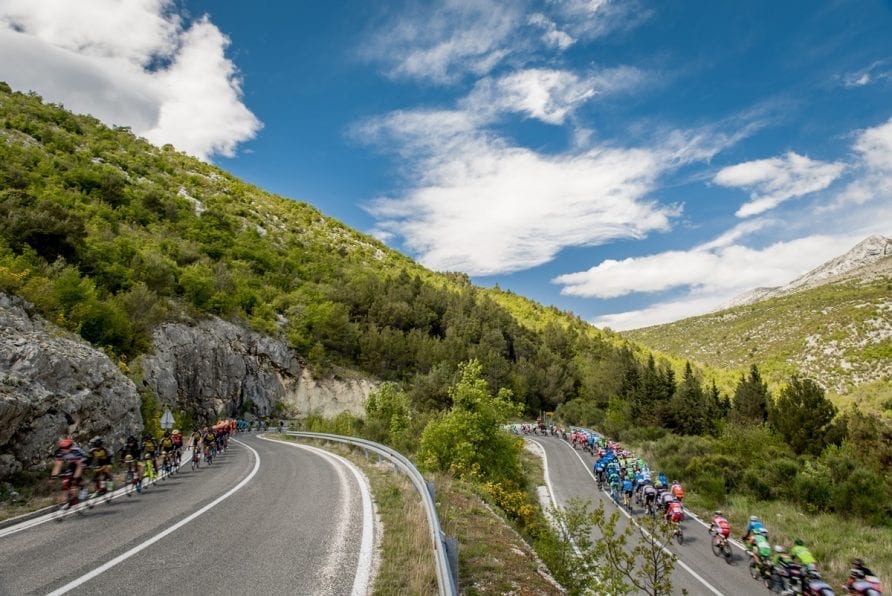 The international men’s cycling race Tour of Croatia started today, through six stages on a route of over 1000 kilometers throughout Croatia!

Tour of Croatia started today in Osijek and the goal of the first day is Koprivnica.

Tomorrow, the race moves to Karlovac, passing through Plitvice Lakes and Plitvice Valleys, and ending in Zadar, so this route is considered very atractive!