TOURISM SEEMS TO BE GETTING BACK ON ITS FEET, FULL RECOVERY EXPECTED IN 2023 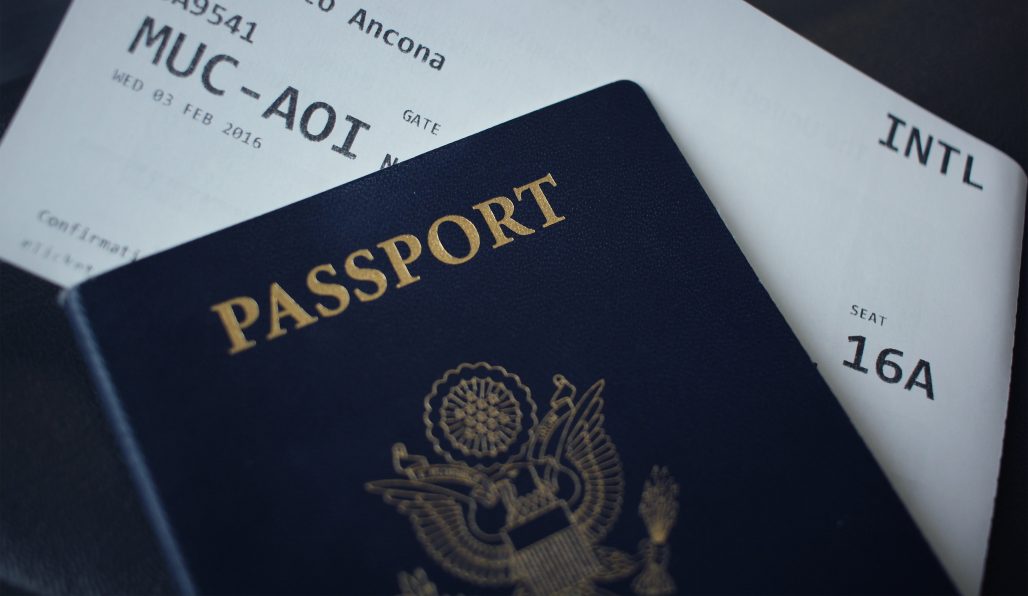 Tourism continues to recover at a strong pace. Globally, destinations welcomed almost three times as many international arrivals in the first quarter of 2022 as in the same period of 2021, with Europe leading the sector’s rebound, reports unwto.org.

Europe and Americas lead the recovery

UNWTO data shows that during the first quarter of 2022, Europe welcomed almost four times as many international arrivals (+280%) as in Q1 of 2021. In the Americas arrivals more than doubled (+117%) in the same three months. However, arrivals in Europe and the Americas were still 43% and 46% below 2019 levels respectively.

By subregion, the Caribbean and Southern Mediterranean Europe continue to show the fastest rates of recovery. In both, arrivals recovered to nearly 75% of 2019 levels, with some destinations reaching or exceeding pre-pandemic levels.

Stronger than expected recovery ahead

According to the latest UNWTO Panel of Experts survey, an overwhelming majority of tourism professionals (83%) see better prospects for 2022 compared to 2021, as long as the virus is contained and destinations continue to ease or lift travel restrictions. However, the ongoing closure of some major outbound markets, mostly in Asia and the Pacific, as well as the uncertainty derived from the Russia-Ukraine conflict, could delay the effective recovery of international tourism.

A higher number of experts (48%) now see a potential return of international arrivals to 2019 levels in 2023 (from 32% in the January survey), while the percentage indicating this could happen in 2024 or later (44%) has diminished compared to the January survey (64%). Meanwhile by end April, international air capacity across the Americas, Africa, Europe, North Atlantic and the Middle East has reached or is close to 80% of pre-crisis levels and demand is following.