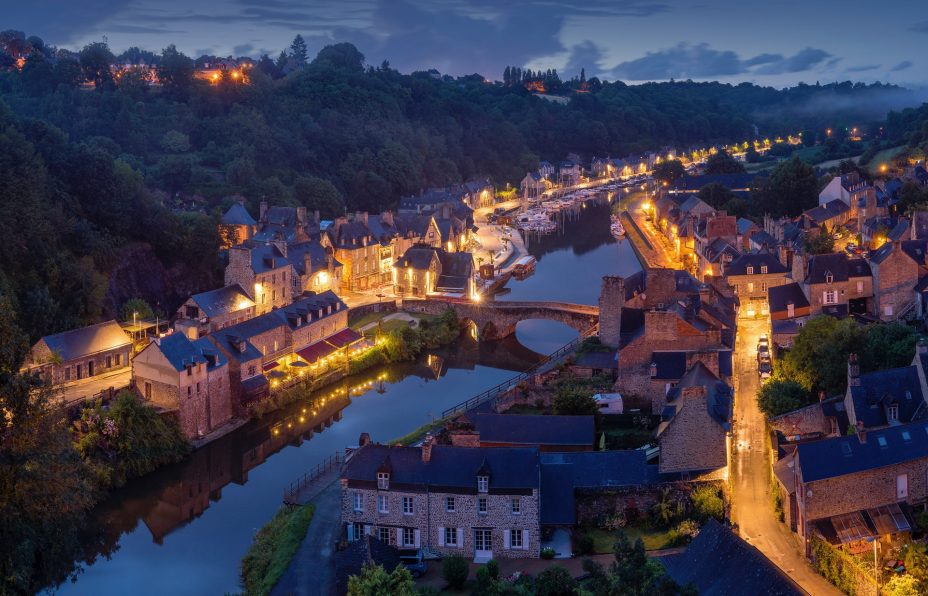 The news comes on the day WTTC, which represents the global Travel & Tourism sector, its Members, and business leaders from around the world, head to Paris for the Destination France summit.

Organised by President Emmanuel Macron and with an opening speech from WTTC Chairman and President & CEO of Carnival Corporation & plc, Arnold W. Donald, the event will focus on driving travellers back to the destination which before the pandemic, was the world’s most popular destination.

WTTC says the sector’s growth this year is set to soar ahead of Europe’s overall recovery at 23.9%, and the global recovery at 30.7%.

In 2020, when the pandemic brought international travel to a grinding halt, the contribution of the Travel & Tourism sector fell to just €108 billion (4.7% of the national economy).

However, according to the latest research, at the current rate of recovery, France’s Travel & Tourism sector can expect a year on year growth of almost 35%, representing an increase of €38 billion.

The data also reveals that the country could see a year on year increase of 21.8% in 2022, contributing a further boost to the economy of €32 billion.

The global tourism body says that whilst a rise in domestic travel has provided some relief to the nation, it is not enough to achieve the full recovery needed to salvage its economy and the millions of jobs lost due to the COVID-19 pandemic.

The research goes on to show that while domestic spending is set to increase by 56.6% year on year in 2021, international spending could decrease 1.9% this year.

However – next year – while domestic spending is set to rise once again, with a year on year growth of 9.9%, international spending is expected to rebound 67.8%, in turn providing a massive boost to both jobs and employment.

After suffering a loss of almost 200,000 jobs last year, the research shows that employment is set to remain stagnant in 2021.

However, again the outlook is more positive next year with an expected rise of 9.4%, providing an additional 236,000 jobs across the country.

Julia Simpson, WTTC President & CEO, said: “Our latest research shows that France’s Travel & Tourism sector is beginning to recover faster than its neighbours although there is still a long way to go.

“Last year the pandemic saw hundreds of thousands of jobs lost in France. This year employment remains flat, but we expect to see a big uptick in Travel & Tourism in France next year as long as the country remains open to vaccinated travellers.”

The future could be brighter reveals research

According to the research, the sector’s contribution to the region’s GDP and the rise in jobs could be more positive this year and next, if five vital measures are met by governments worldwide.

Secondly, the implementation of digital solutions which enable all travellers to easily prove their COVID status (such as the EU’s Digital COVID Certificate), in turn speeding up the process at borders around the world.

Thirdly, for safe international travel to fully restart, governments must recognise for all vaccines authorised by WHO.

Fourthly, continued support of the COVAX/UNICEF initiative to ensure equitable distribution of vaccines around the world.

Finally, the continued implementation of enhanced health and safety protocols, which will underpin customer confidence.

If these five vital measures are followed before the end of 2021, research shows the impact on the economy and jobs across France could be substantial.

International spending would also benefit from government action and experience a growth of 2.8% this year, and a significant boost of 76.5% in 2022.

The sector’s growth could also have a positive impact on employment, with a 3.2% increase in jobs in 2021.