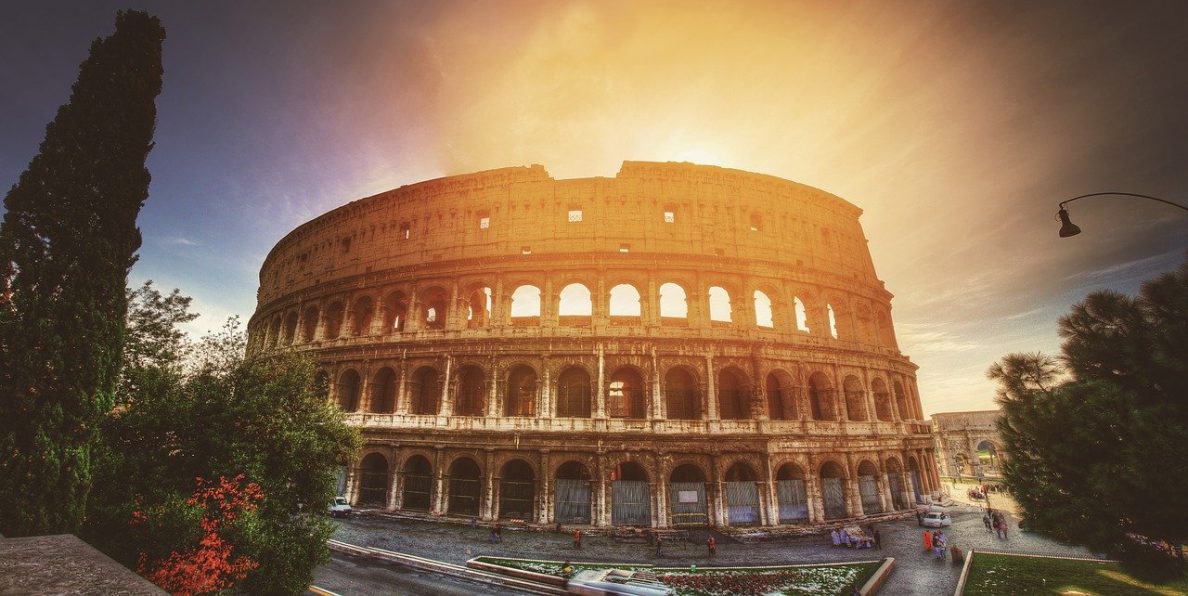 Rome’s Colosseum has been named the world’s most popular attraction for the second consecutive year, according to new traveler booking data from TripAdvisor.

The famed arena was closely followed by the Louvre Museum in Paris, and the Vatican in Rome on the list of can’t miss sites for travelers.

While European attractions dominated the top ten, two new American destinations made this year’s list in addition to the Statue of Liberty: New Orleans’ French Quarter and the Skydeck Chicago at the Willis Tower came in at number seven and nine, respectively. San Francisco’s Golden Gate Bridge, ranked number 7 last year, did not make this year’s global top ten.

“Iconic and historic sites from around the world will always be popular destinations for travelers, but they’re popular for a reason,” said Laurel Greatrix, a TripAdvisor spokesperson.

“These are some of the most historic and memorable sites in the world. Whether it’s your first visit or your fiftieth, there are plenty of interesting ways to see these sites, like an underground tour of the Colosseum, a family treasure hunt at the Louvre, or even a prime view of the Pope’s weekly address.”