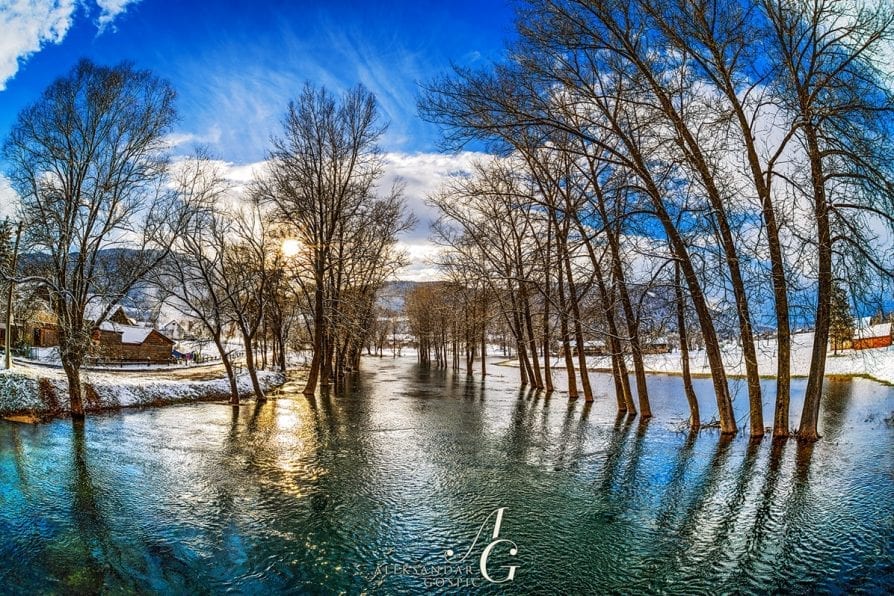 River Gacka that springs in The Gacka Valley near Otočac is the third longest sinking river in the world and a paradise for everyone that enjoys fishing.

Also, there are many old watermills – malenice that are restored in a traditional style.