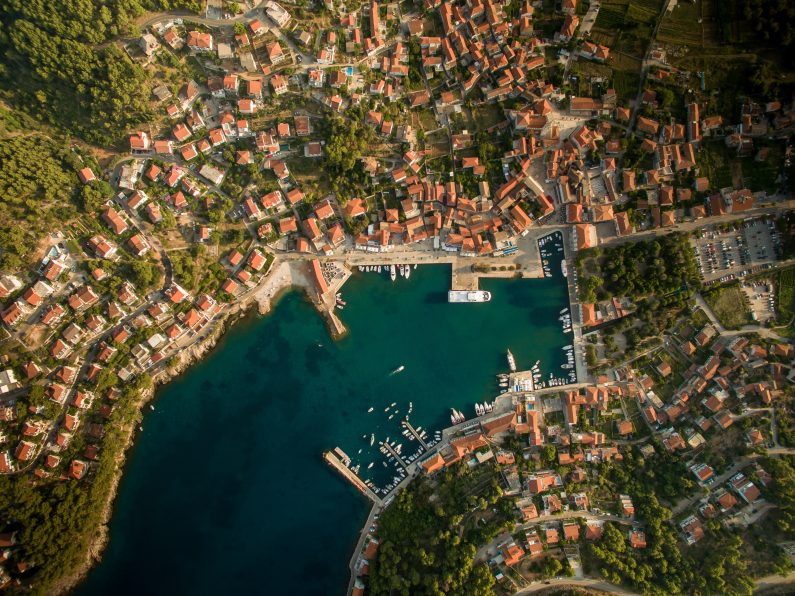 There are 10 sites in Croatia that are currently protected by UNESCO. Also, the other 15 are placed on the tentative list.

The first three sites, the Historical Complex of Split with the Palace of Diocletian, Dubrovnik and Plitvice Lakes National Park, were inscribed to the list at the 3rd UNESCO session in 1979. Further sites were added in 1997, 2000, 2008, 2016, and 2017. In total, there are eight cultural and two natural sites.

The tentative list represents the sites that can be nominated to get UNESCO protection. So, let’s check them out: