United Airlines will operate direct flights from the Newark Liberty international airport to Dubrovnik from 8 July to 3 October. It will fly from Newark to Dubrovnik three times... 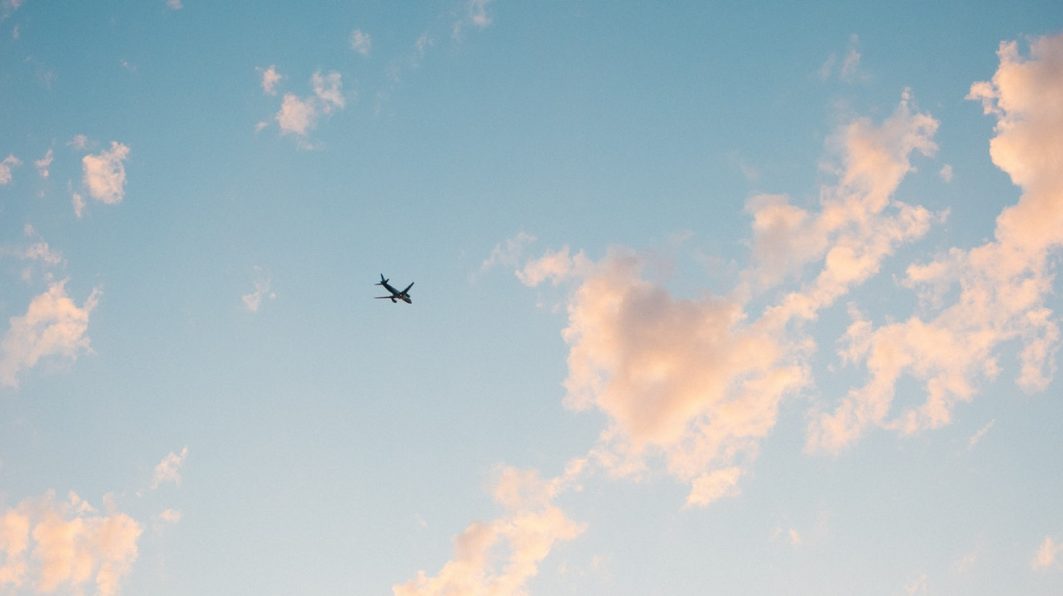 United Airlines will operate direct flights from the Newark Liberty international airport to Dubrovnik from 8 July to 3 October. It will fly from Newark to Dubrovnik three times a week, on Mondays, Thursdays and Saturdays and fly back on Tuesdays, Fridays and Sundays.

The flight timetable will be such to enable connections to more than 65 cities across North America, the company said.

The airline also plans flights from Washington to Athens and from Chicago to Reykjavik.

The company says that the introduction of new routes reflects an increased interest in travel to Croatia, Greece and Iceland, which over the past month has risen by 61%.

Passengers can book flights  as of today at United.com and via United’s mobile application.

The French flag carrier today said that it would fly to Dubrovnik four times a week starting on 31 May, while during the peak tourist season, from 5 July to 29 August, it would operate up to 11 flights a week.

Air France will fly to Split four times a week as of the end of May, and operate up to seven flights during the peak season.

The company currently flies three times a week to Zagreb and during the peak season it will operate seven flights a week.