USA today ranked Croatia among most desirable travel destinations in 2021

One of the most widely read American dailies USA Today published a list of the 100 most desirable travel destinations in 2021, and Croatia ranked 11th, said Ina Rodin, Director of the Croatian National Tourist Board... 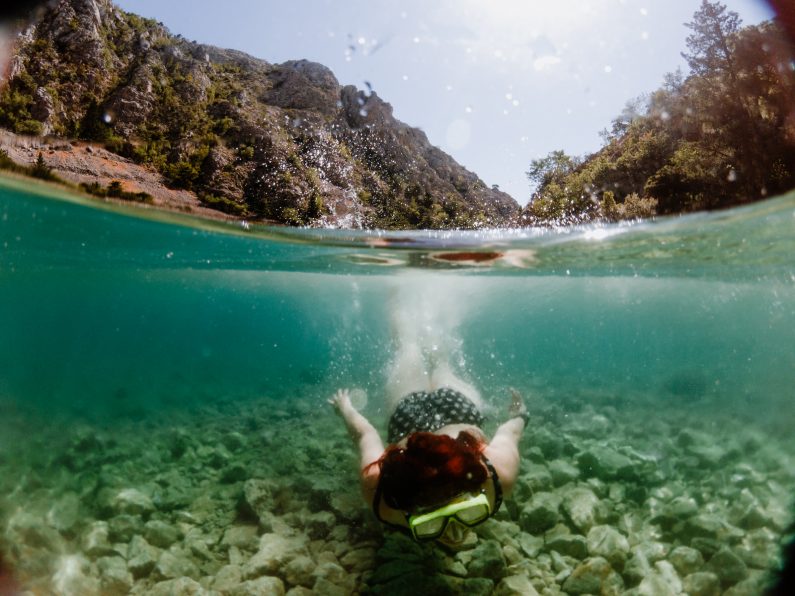 One of the most widely read American dailies USA Today published a list of the 100 most desirable travel destinations in 2021, and Croatia ranked 11th, said Ina Rodin, Director of the Croatian National Tourist Board representative office in the United States.

Hoping that the corona virus situation will stabilize in 2021 and travel will once again be viable, USA Today employees and associates, together with the travel portal 10Best.com, have singled out the most attractive places to travel in 2021.

Croatia is listed together with other attractive destinations such as the Grand Canyon National Park in Arizona, Madagascar, Hawaii, Paris, Prague, Italy, Greece and Australia, and it was again pointed out that the popular series “Game of Thrones” was filmed at various Croatian locations.

The article states that many trips in 2020 were canceled, as were plans for family and friend gatherings, and opportunities to explore different countries and cultures, but with the discovery of effective vaccines, travel is expected to return in 2021.

We’d also like to note that Croatia is also mentioned on the popular TravelDailyNews portal, where the article Below Deck Mediterranean: Most Instagrammable locations was published. Namely, the article lists the most beautiful locations around the world where the popular American reality series Below Deck was filmed, and among them, along with Santorini, Capri, Cannes and Mallorca, there is also Dubrovnik.