Varaždin Baroque Evenings to be held on 17-29 September

The Varaždin Baroque Evening Festival is the most important music and stage event in central Croatia, founded in 1971, and today, as a specialized festival of early music, it... 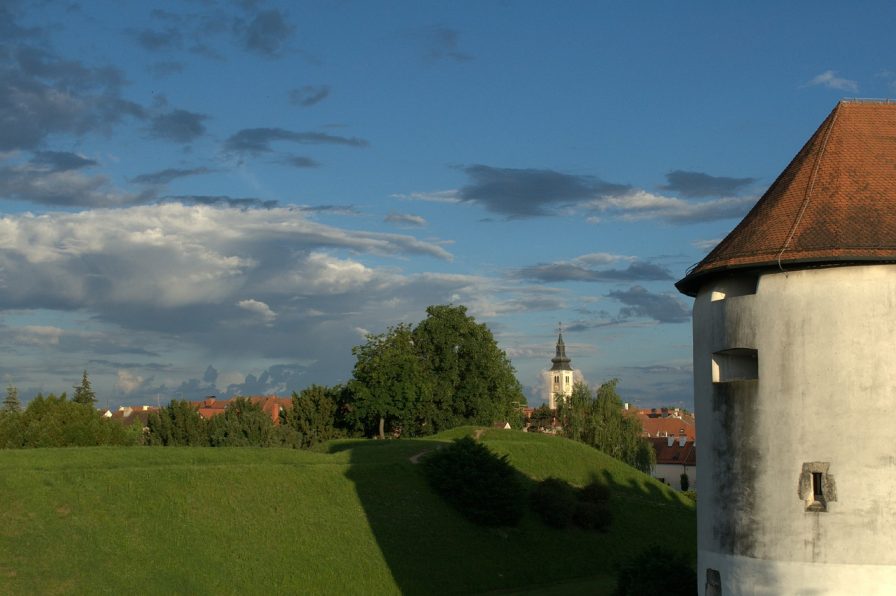 The Varaždin Baroque Evening Festival is the most important music and stage event in central Croatia, founded in 1971, and today, as a specialized festival of early music, it is one of the most eminent festivals of its kind in the world.

The Varaždin Baroque Evening Festival is of great importance for Croatian musical baroque heritage, as it encourages research, performance and preservation of Croatian Baroque works, both by domestic and foreign performers who often perform together as part of the festival. An important part of the festival is also a scientific conference with topics in the field of culture and music, which is attended by the greatest cultural and musical experts from Croatia and Europe, emphasizing the importance of heritage preservation. For several years now, the festival has had a partner country every year.