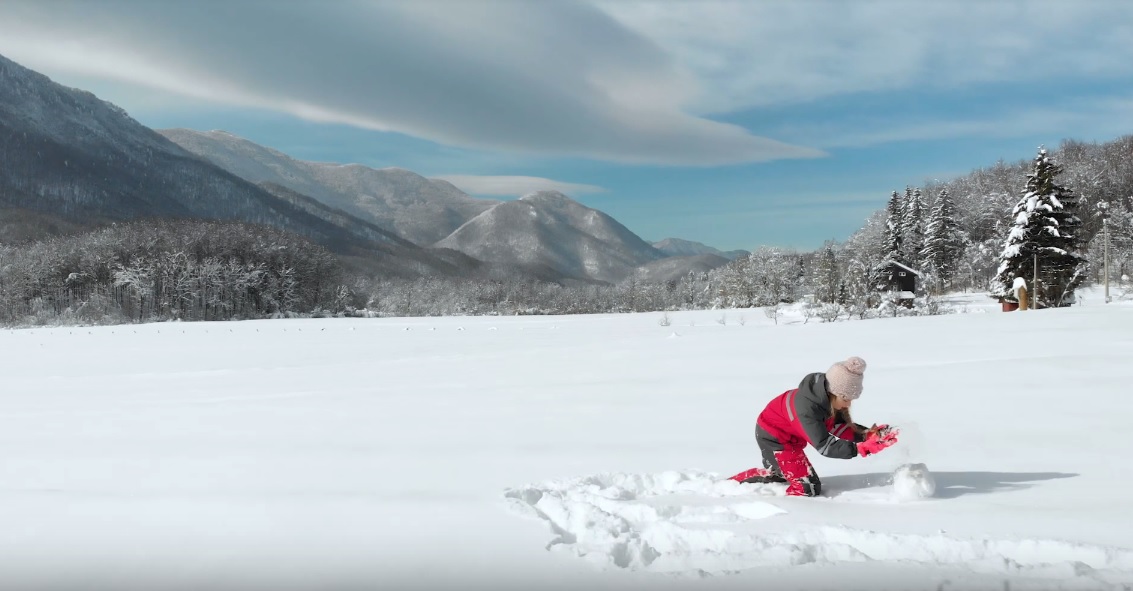 With mountains, lakes, rivers and forests, Lika is one of the most interesting parts of Croatia, and in the snow period, it turns into a photographic paradise. This was proved again by the camera of Goran Šafarek who shared some details in the interview for LikaClub. We filmed the video ten days in Rizvanuša near Gospić. It was very nice and we enjoyed the beautiful winter scenes”.

This video was created during the time Šafarek was filming two films about Velebit. One will be shown as part of the National Geographic series dedicated to Croatia and the other will be entirely dedicated to Velebit.