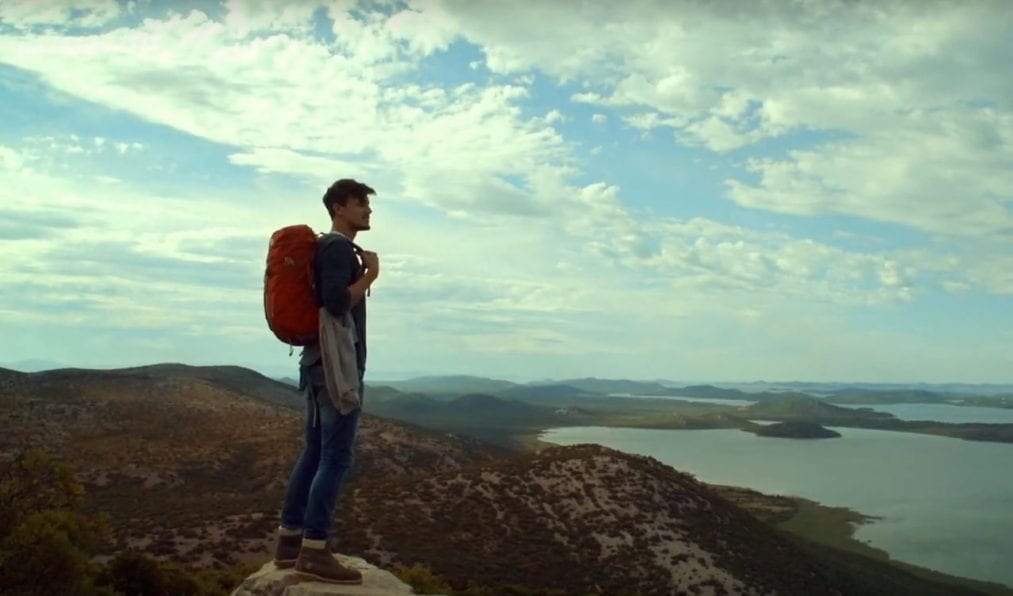 The campaign is especially focused on active and nautical tourism, as well as on the promotion of eno-gastronomy, natural and cultural contents that are the main motives for the arrival of tourists during this period.

The summer might be over soon…
But vacation is not!
The mountains are still watching over the sea.
Old villas guard their medieval luxury.
Vineyards are spectacular both north and south.
Bike paths are ready to be crossed.
And the sea is more welcoming than ever.
The only thing that is missing…
Is you!