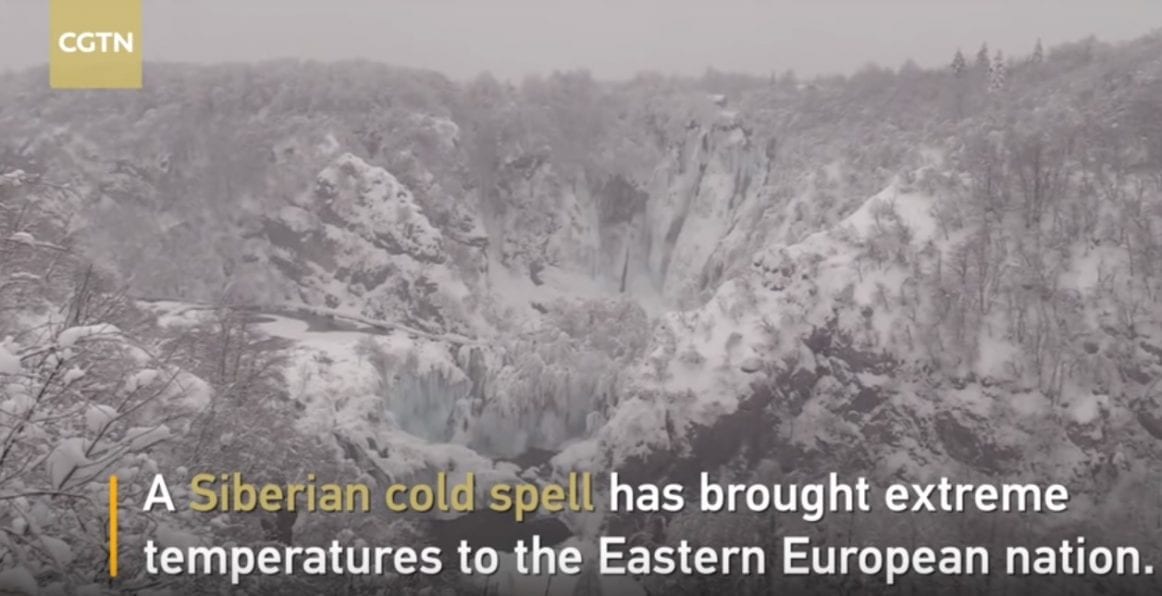 Here is what they say:

“For the first time in decades, the famous Croatian waterfall Plitvice froze completely on Thursday. A Siberian cold spell has brought extreme temperatures to the Eastern European nation, but the ice and snow didn’t stop tourists from visiting the Plitvice Lakes, Croatia’s oldest and largest national park.”

A lovely video we know most of you will enjoy! Even more because according to the news, winter weather is almost over, so it is not bad to remember winter 2018 as this spectacular!