We bet you didn’t know this about Croatia

FIND OUT WHAT MAKES CROATIA STAND OUT 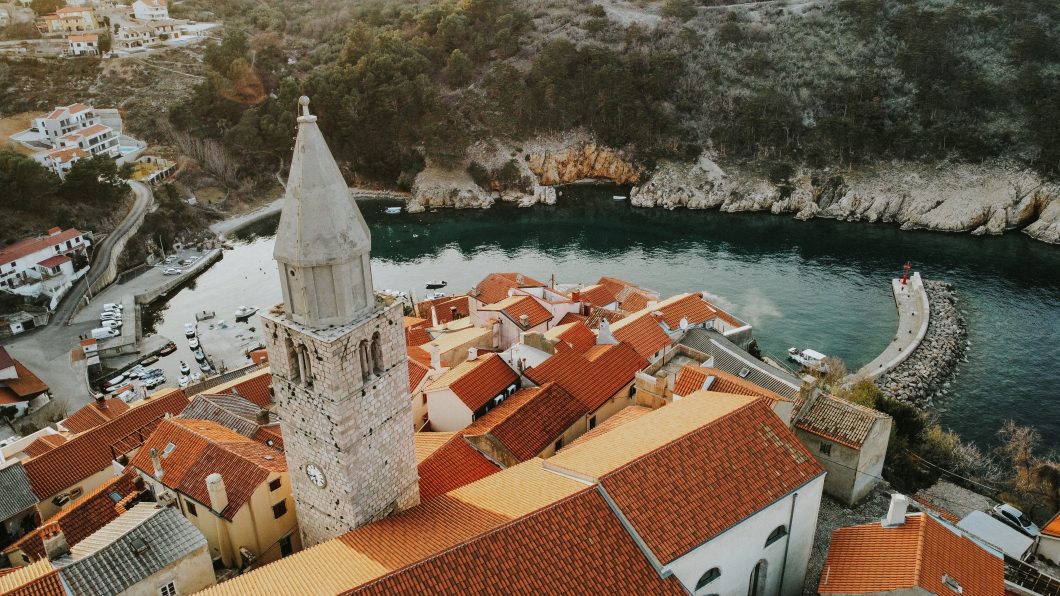 What would you do if we told you that there are places and things in Croatia that are the “smallest, oldest, narrowest” in the world, and few people know about them?, reports croatia.hr.

Hum – the smallest city in the world

It does not have the usual city bustle, there are no traffic jams or large buildings and shopping centers. Within the preserved city ramparts, there are only two alleys, two churches and a tavern where you can drink brandy made according to a centuries-old recipe. 300 people visit the city annually.

Church of St. Cross in Nin – the smallest cathedral in the world

The Church of St. Cross was built in the 9th century and is the most valuable preserved monument of ancient Croatian architecture. Because of the position of the windows, the church was a kind of calendar at that time, because the exact date of the solstice and equinox could be determined by the sun’s rays. On the lintel, there is an inscription that is believed to be the oldest known inscription from the Croatian era.

The national costume of the island of Susak is famous for being the shortest national costume in Croatia. The first Croatian miniskirt, a skirt called a kamizoti, consists of five or six white skirts. The bottom is the shortest, and all the others are a centimeter longer than the previous one. Handmade lace called kamufi is sewn on the edges of each skirt. On the island, you can buy dolls in national costumes as souvenirs.

Vrbnik – The narrowest street in the world

Vrbnik is a small town on the largest Croatian island of Krk. Due to the old way of construction, cars and motorbikes cannot pass through some streets, and some are so narrow that even people cannot pass through them. One such street is Klančić Street, the narrowest part is a little more than 40 centimeters wide or rather narrow.

Cathedral of St. Duje – the oldest cathedral in the world

It was built at the beginning of the 4th century as a mausoleum of Emperor Diocletian. It is best known for its well-preserved wooden doors, which were made in the 13th century by a then widely known local craftsman. The most striking detail of the Split Cathedral is its Romanesque-Gothic belfry, the construction of which lasted from the 13th to the 16th century.

Zagreb – The shortest funicular in the world

The funicular to get to the Upper City is the oldest means of organized public transport for passengers in Zagreb. Compared to other cable railways of its type and a 66-meter long track, the Zagreb funicular is reputed to be the shortest in the world. The funicular trip takes 64 seconds.

The town of Vinkovci has been continuously inhabited for more than 8,300 years, which makes it the oldest town in Europe. Archaeological research, led by archaeologist Durman, proved the existence of a culture from the 7th century BC.