Will fuel price escalation increase the price of taxi services?

THE TAXI PRICES CHANGED FOLLOWING THE FUEL SITUATION ON THE MARKET, CHECK OUT THE DETAILS 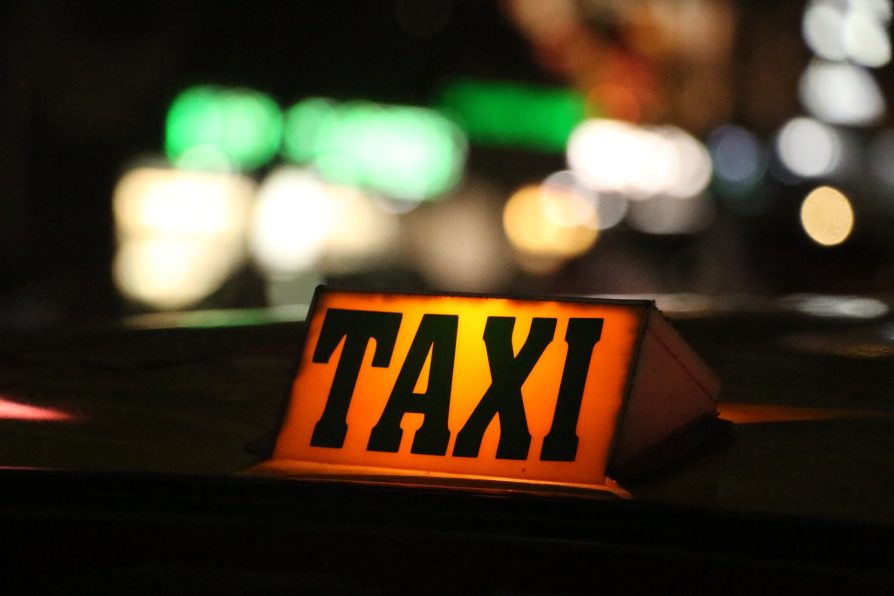 The inflation wave also affected taxi services. Rising fuel prices, which account for the largest share of taxi drivers’ costs, have led to higher prices for transport services. This immediately led to a drop in demand, but taxi drivers are pinning their hopes on tourists, reports vijesti.hrt.hr.

Already in early April, they were forced to increase prices by 15%. Otherwise, they say, they would not have survived in the market.

– Before, the average price of a ride in Zagreb was 50 kuna, now it is 57-58 kuna. So, we had in mind our customers as we were affected by inflation. It affected everyone, therefore the increase was minimal. Hence we could in some way cover our costs, says Simundic Vulin.

In Zagreb, they hope that the season will be improved by tourists, despite the increase in the price of taxi services.

Split taxi drivers are also hoping for a working summer, despite raging energy prices. Tourists, they say, are their most frequent clients during the summer.

– The start went 3 kunas up, and a kilometer 1 kuna. We thought it was a good balance. To be acceptable to people, but to cover the difference in fuel because we have not changed the price for five years since we started working, and now that you rewind the film a bit – that’s about six kuna difference per liter from then until today, says Tonći Bratošević, head of the taxi service call center.

For the time being, they do not plan to raise the prices of the service in Dubrovnik. But it all depends on future fuel prices.

– Our prices have been the same since 2015, so the cost per kilometer is 9 kuna, and the starting price is 29 kuna, says Aljoš Brković, vice president of the Association of Taxi Carriers Dubrovnik.

Fuel prices are not the only problem. Car maintenance is also a big expense for them.

And while the prices of services are rising unstoppably in all sectors, taxi drivers are carefully calculating whether and how much they will raise prices during the summer season. Although tourists often cannot do without their service, domestic consumers, aware of the large increase in fuel prices, will still think twice about calling a taxi.