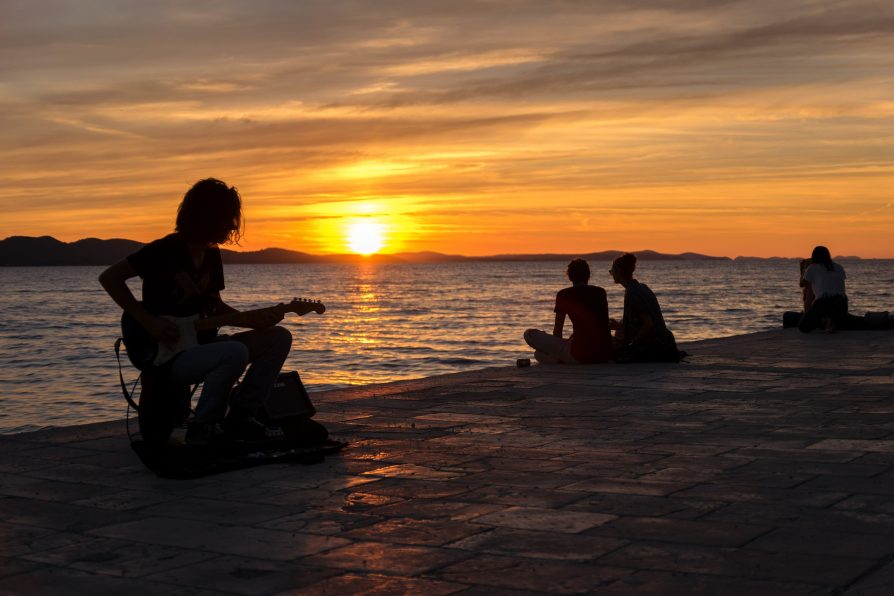 Zadar, Rovinj, and Lošinj are among 50 of the world’s great destinations chosen by internationally acclaimed tourism consultant and professor Terry Stevens from Wales, who included them in his new book called “Wish You Were Here”, the Croatian National Tourist Board (HTZ) said on Friday.

The HTZ said that this was a new book of “a well-known tourism industry ‘veteran’” which in over 200 pages gives an overview of what makes a tourist destination great.

The book is a result of 40 years of work in the tourism industry in more than 55 countries, where Stevens had collaborations, gave lectures, and more.

Commenting on the fact that three Croatian destinations appear in the book, HTZ director Kristjan Staničić said that this confirmed Croatia had a good reputation on the international tourism market.