10 luminescent lighthouse stays around the world 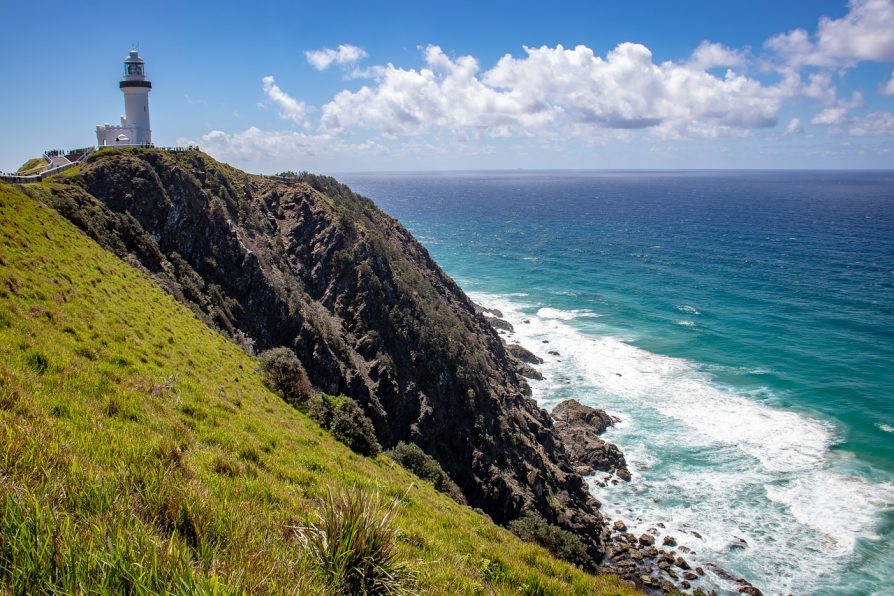 While no longer solely responsible for guiding ships safely into harbor, thousands of lighthouses of every shape and size still stand as bastions of hope along the world’s coastlines. Perched atop craggy cliffs or at the edge of narrow peninsulas, they continue to capture the imagination, with many now maintained as monuments and museums or simply serving as picturesque points of interest in their own right.

In honor of these luminescent landmarks and to celebrate National Lighthouse Day on August 7th, Booking.com has delved into their more than 28 million listings in over 152,000 destinations around the world to share 10 spectacular stays near (or actually in) some of the world’s most stunning lighthouses.

From a centuries-old monolith in Spain to a volcanic crater in Hawai’i, these bucket list getaways are sure to inspire some serious wanderlust for when the time is right to travel again.

Tower of Hercules, A Coruña, Spain 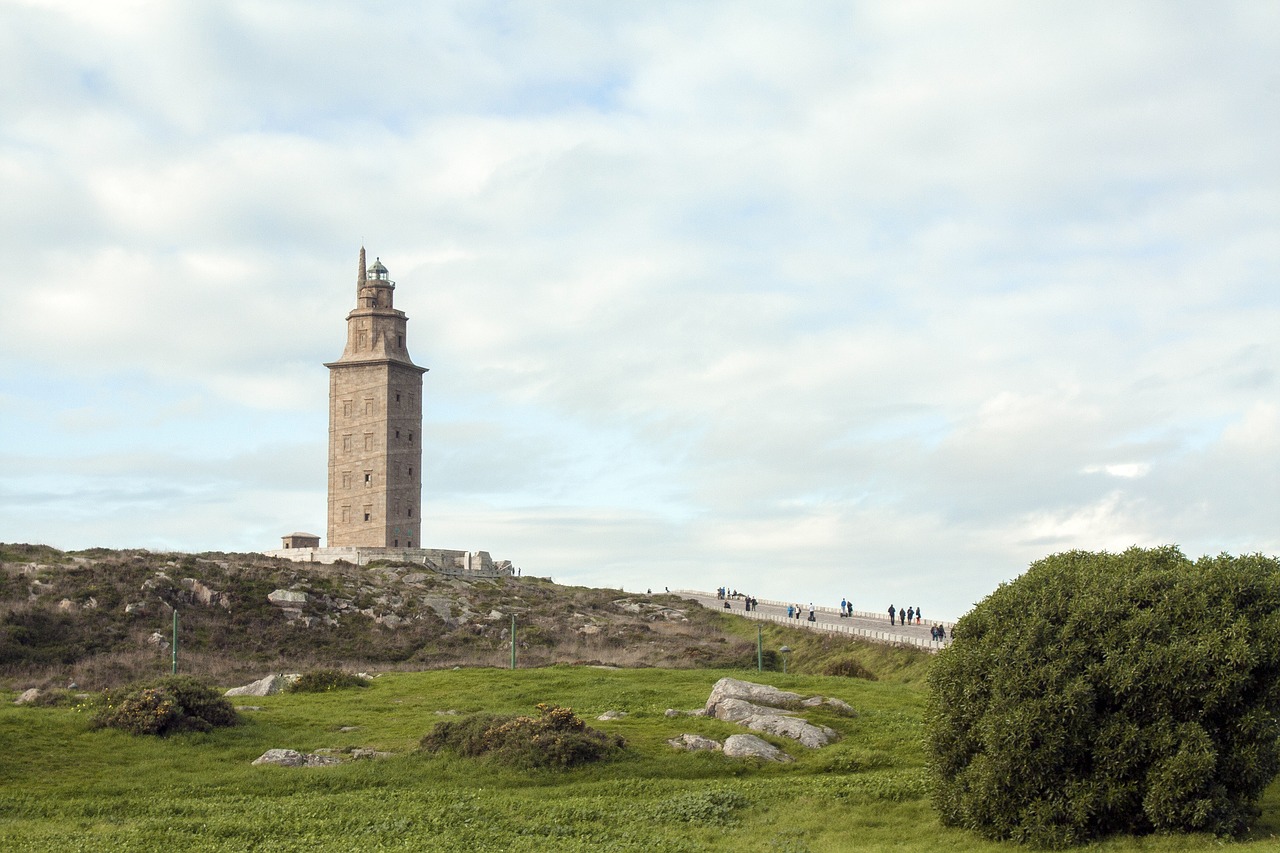 A UNESCO World Heritage Site and the world’s oldest operating lighthouse, the Tower of Hercules was built almost 2,000 years ago by the ancient Romans along what is now the northwest coast of Spain.

Located only steps away from this legendary lighthouse, Blue Ocean Penthouse offers uninterrupted views of the stunning monument, perfect for soaking up plenty of sun, scenery and history. 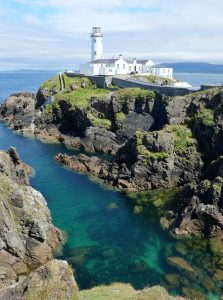 Surrounded by miles of rugged coastline and serenaded by waves crashing along the rocks, the Fanad Lighthouse in Ireland’s Donegal County is the perfect place to live out any latent lighthouse keeper fantasies.

Now run by a local non-profit organization, guests can actually sleep in one of three cozy cottages once inhabited by the former resident lightkeepers, all in a truly idyllic location.

After a day of spotting seabirds and exploring the peninsula’s secluded beaches and coastal towns, guests can warm up by the fire and watch the sun set over the North Atlantic Ocean. 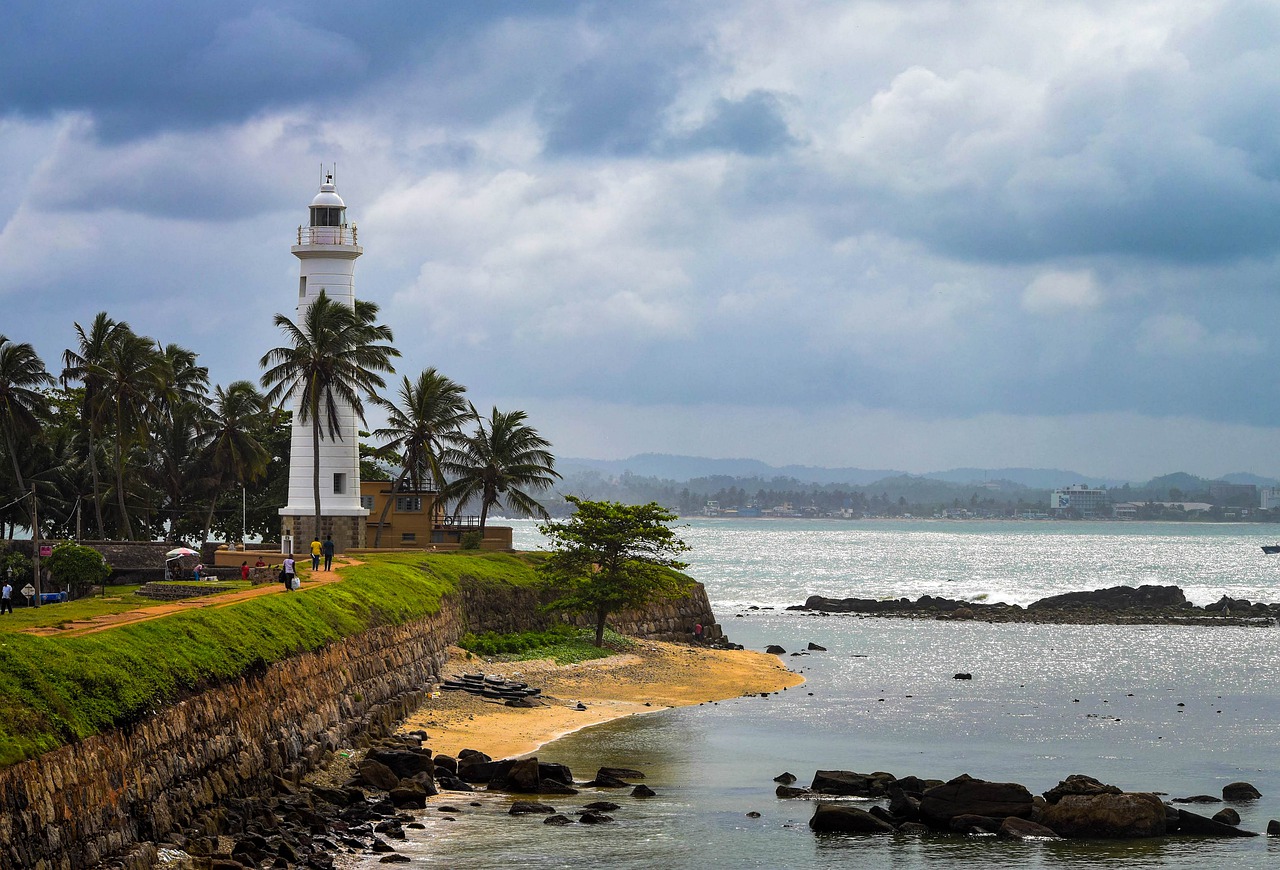 Set within the walls of Galle Fort (also known as Dutch Fort), the Galle Lighthouse is the oldest light station in Sri Lanka and was actually first built in 1848 by the British.

The lighthouse standing today was completed in 1940 after the original burnt down and was named a UNESCO world heritage site along with the rest of the fort in 1988.

Located just across the street, Villa Aurora, Galle Fort is a beautiful holiday home with a garden and sun terrace, where guests can enjoy direct views of the lighthouse and the Indian Ocean. 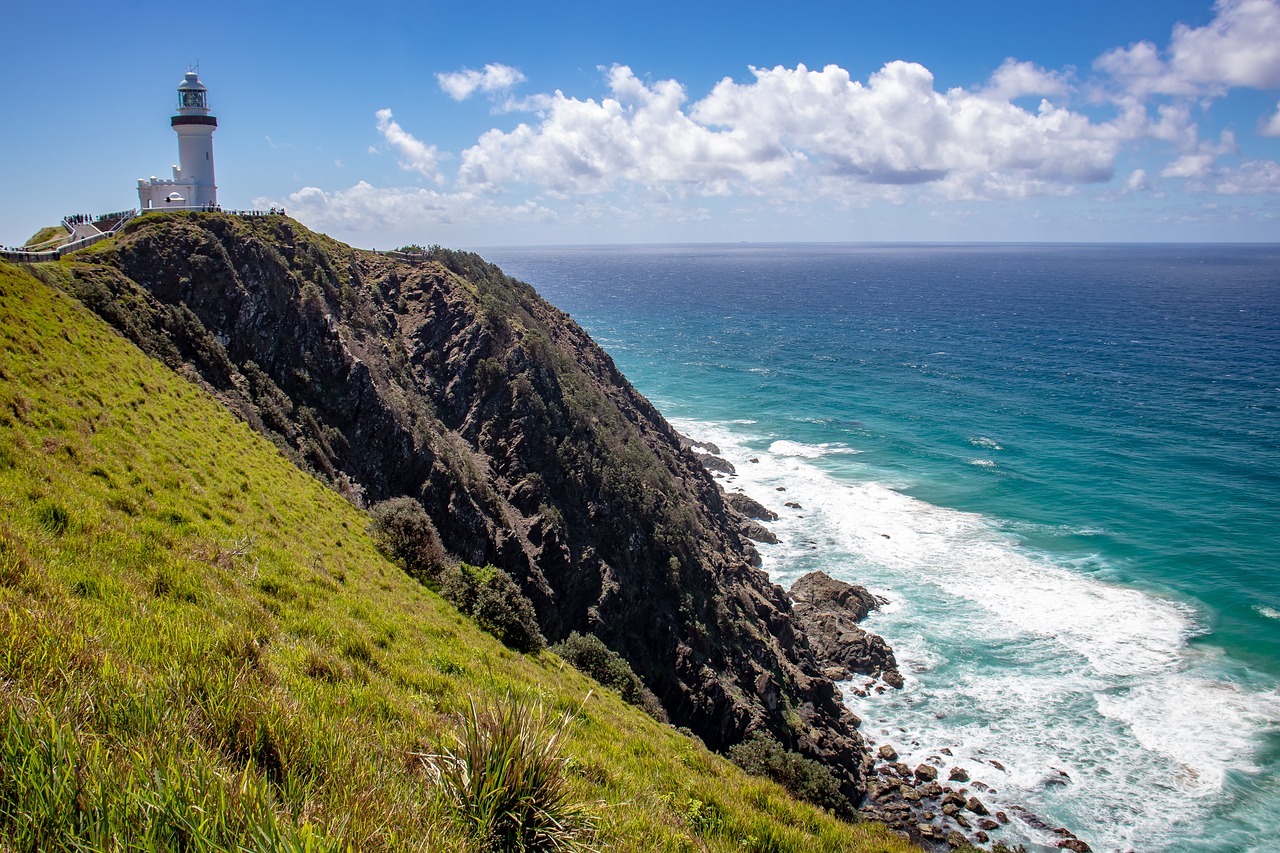 Built at the turn of the 20th century to help safeguard the dangerous East Australian coastline, the Cape Byron Lighthouse was operated by light keepers until 1982.

Today it is a gorgeous point to watch the sunrise over the Pacific Ocean and is additionally noteworthy as being the most easterly point on the Australian mainland. Just steps away from Wategos Beach and Byron Bay’s iconic lighthouse, The Watermark offers luxurious suites and is ideal for those looking for a little pampering R&R.

“There is no better location where even in winter you can sit on a swing chair with a glass of wine and watch a mesmerising sunset over the water” – Recent Booking.com Customer Review 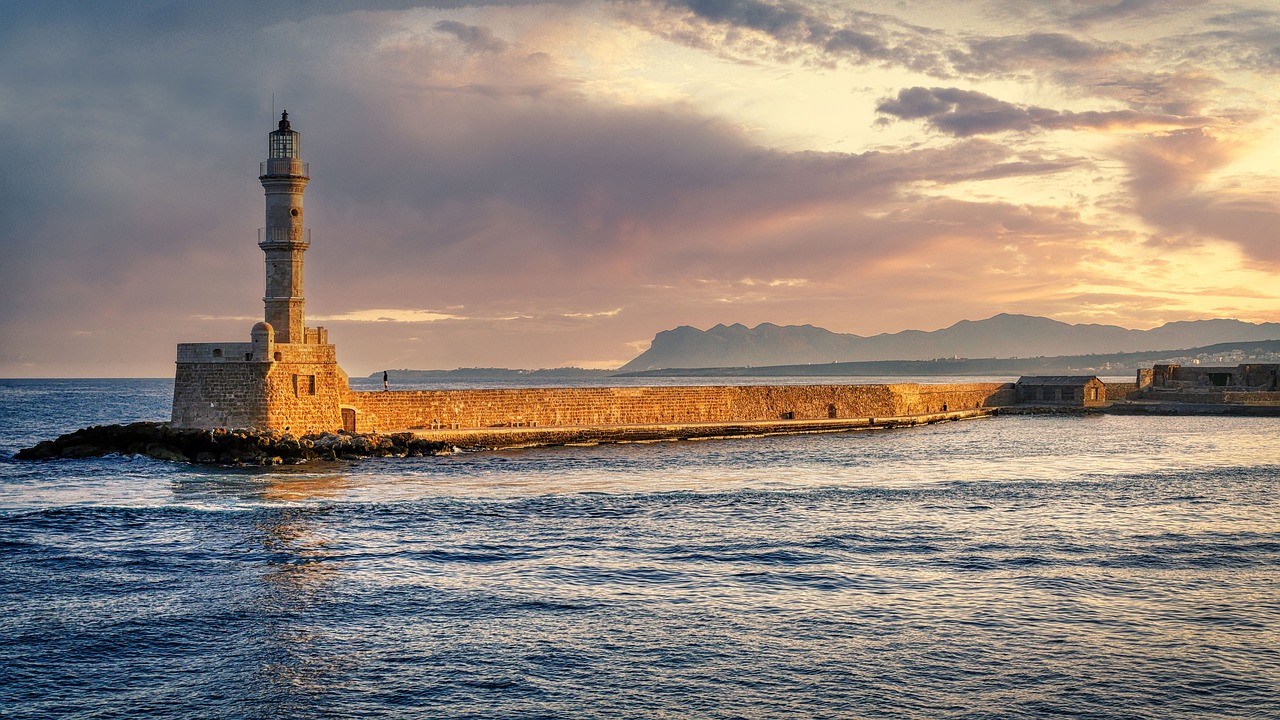 The Venetian Lighthouse of Chania is among the world’s oldest and dates back to the late 16th century. Located at the end of a long pier, the approach makes for a romantic evening stroll, particularly in the summertime.

Also situated right along the city’s historic harbor in a restored villa from the 1890s, the Ambassadors Residence Boutique Hotel is an ideal home base to wander the city’s many winding alleys filled with cascades of fragrant flowers.

After a day of exploring, guests can relax on their balcony and watch the ships pass across the mesmerizing blue of the Mediterranean.