2.6 million tourists visited Croatia in the first half of 2021 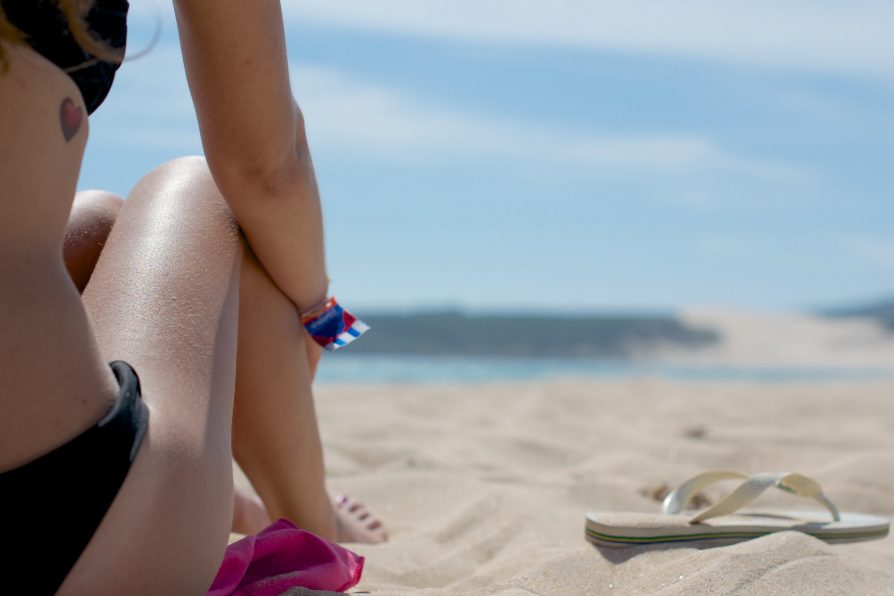 “So far we are extremely satisfied with the results of the tourist year 2021 and the announcements for the months ahead. At the moment, 425,000 tourists are staying in Croatia, which is about 100,000 more than at the same time last year. In the coming weeks, the peak of the season awaits us, and we must all be aware that the precondition for the further continuation of such results is a favorable epidemiological situation in Croatia. The recognizability of Croatia as a safe destination for which tourists choose our country gives us the opportunity for better financial results and the continued development of tourism, and thus faster economic recovery”, said Minister of Tourism and Sports Nikolina Brnjac.

“According to the tourist results achieved in the first half of this year, Croatia is still at the very top of the safest and most desirable tourist destinations in the Mediterranean. In June alone, we achieved over 60 percent better results than in June last year. We have entered the most important part of the tourist season in which we expect the largest number of guests from inbound markets where we are currently running a major call campaign “Trust me, I’ve been there”. We can be satisfied with the results achieved, but at the same time we must remain cautious because a favorable epidemiological situation is a prerequisite for the normal course of the season. Let’s be conscientious and responsible so we do not jeopardize the most important tourist months ahead”, said the Director of the Croatian National Tourist Board Kristjan Staničić.