Over the course of three days, the 24th session of the UNWTO General Assembly underscored global tourism’s commitment to restarting around the shared pillars of sustainability, innovation and solidarity.... 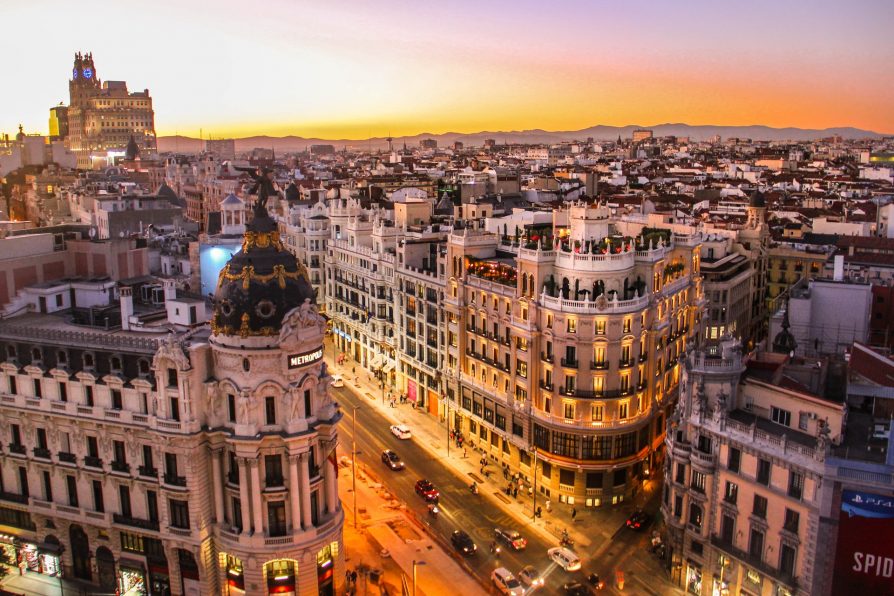 Over the course of three days, the 24th session of the UNWTO General Assembly underscored global tourism’s commitment to restarting around the shared pillars of sustainability, innovation and solidarity.

Representatives of 131 UNWTO Member States, including 59 Ministers and Vice-Ministers of Tourism, attended the Assembly in the Spanish capital, Madrid (30 November – 3 December). Alongside the participation of Minister of Industry, Trade and Tourism, Ms. Reyes Maroto, the political support to UNWTO from the Spanish government was underlined with the presence of Prime Minister Pedro Sánchez, and Minister of Foreign Affairs José Manuel Albares. On the eve of the General Assembly, the King of Spain Felipe VI expressed his recognition of tourism’s socio-economic relevance and appreciation of the role of UNWTO.

UNWTO presented its accomplishments over the past two years since the last General Assembly, most notably guiding tourism through the biggest crisis in the history of the sector. Against this backdrop. members endorsed the Programme of Work for the coming biennium and voted strongly (77%) in favour of the Secretary-General serving a second term (2022- 2025). United Nations Secretary-General, António Guterres, as well as the leaders of key UN agencies UNWTO has been working with throughout the pandemic – WHO, ICAO and UNCTAD – delivered dedicated messages to UNWTO.

Power of youth and private sector

The General Assembly united Member States and Affiliate Members around a shared vision for the future of tourism and UNWTO itself. Members endorsed a landmark International Code for the Protection of Tourists, making clear the responsibilities every part of the sector has in assisting tourists in crisis situations and so helping restore trust in international travel.

Away from the Plenary Sessions for Members, the General Assembly also saw UNWTO bring Tourism Ministers and representatives from international organizations and the private sector together for a special Thematic Session on “Building for the Future: Innovation, Education and Rural Development”. Here, the winners of the UNWTO Global Rural Tourism Competition were announced, as was the first list of Best Tourism Villages by UNWTO, recognizing the power of new ideas to create opportunities outside of big cities and those destinations that are already leading the way in harnessing the power of tourism as a driver of recovery and sustainable development.

At the same time, the best young talent was also celebrated with the winners of the UNWTO Students’ League sharing their ideas alongside established sector leaders. And the role of UNWTO’s Affiliate Members in putting plans into action the ground was also emphasized. New Affiliate Members were welcomed and examples of effective public-private partnerships singled out, for helping tourism adapt to the challenges posed by the pandemic.