Eleven large foreign cruise ships conducted 49 cruises in Croatia’s Adriatic Sea from January to July this year, 16 more than in the comparable period in 2020, bringing more... 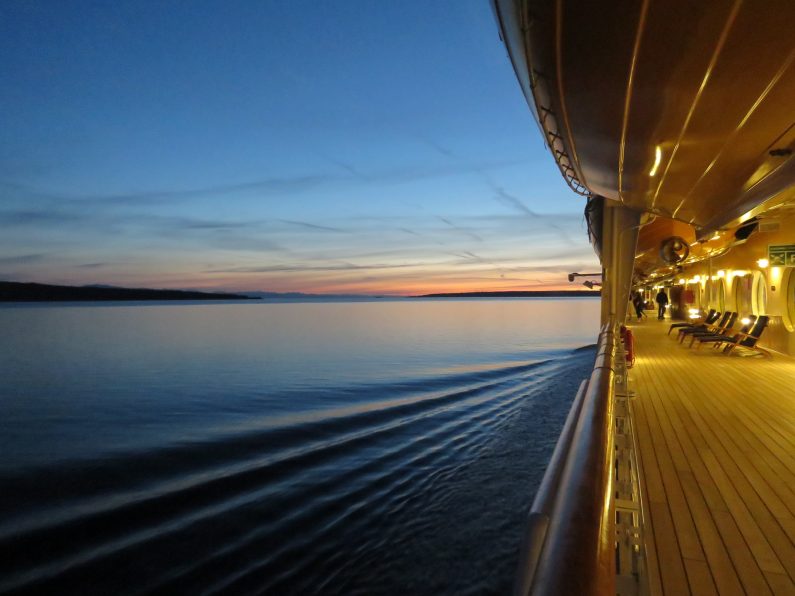 Eleven large foreign cruise ships conducted 49 cruises in Croatia’s Adriatic Sea from January to July this year, 16 more than in the comparable period in 2020, bringing more than 35,000 passengers, the State Bureau of Statistics (DZS) reported on Tuesday.

Four more foreign cruise ships sailed in the Adriatic this year than in the first seven months of 2020, when cruise trips almost died out due to the COVID pandemic. Even now that some COVID restrictions have been relaxed, cruise ships are not fully occupied, although the demand is growing.

All of the 49 foreign cruises conducted in the Adriatic in the first seven months of this year occurred in June and July.

Compared to pre-pandemic years, when cruise ships from more than 20 countries would sail into the Adriatic, this year they sailed under the flags of only 7 foreign countries, mostly Panama, with 26 cruises in that period.

Seven cruise trips were made under Belgium’s flag, four each under the French and Greek flags, three each from Norway and Malta, and two cruises from the Bahamas.

The majority of cruise ships docked in Dubrovnik-Neretva County (35), followed by Split-Dalmatia County (13) and 1 in Primorje-Gorski Kotar County.

Even though there was a significant increase in the number of cruises in the Adriatic compared to 2020, they were significantly below the number registered in 2019, with almost 87% fewer cruises this year than in the comparable period in 2019 and 94% fewer passengers.