A staggering £5.3 billion could be wiped off the value of GDP this year  Up to 180,000 jobs could be lost across the UK Travel & Tourism sector this... 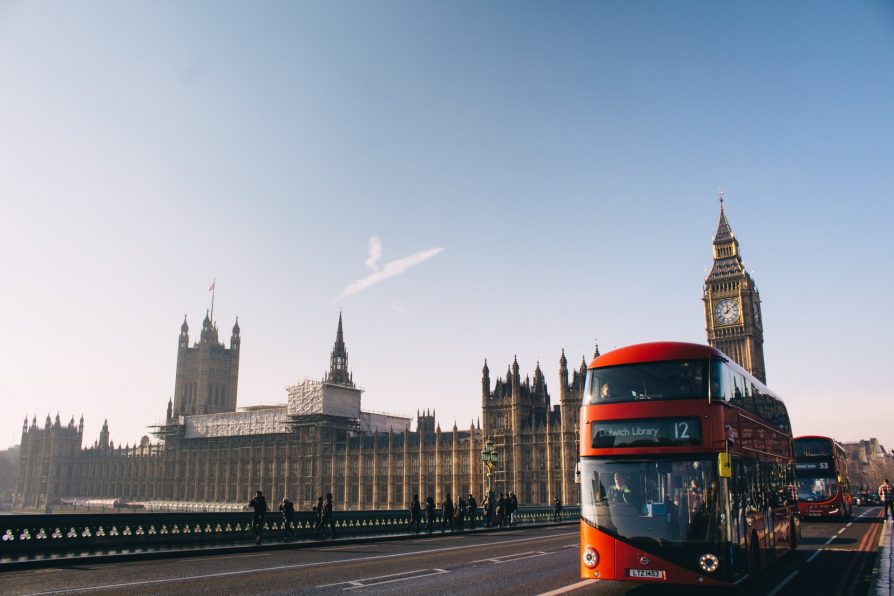 A staggering £5.3 billion could be wiped off the value of GDP this year

Up to 180,000 jobs could be lost across the UK Travel & Tourism sector this year, if travel restrictions are reimposed this winter, according to alarming new data from the World Travel & Tourism Council (WTTC)

WTTC, which represents the global private Travel & Tourism sector, made the warning after an analysis which showed the impact caused by a further tightening of borders.

The figures were revealed today by Julia Simpson, WTTC President & CEO, during the 2021 Tourism Alliance Conference, a major event where industry leaders will discuss how to rebuild the UK Travel & Tourism sector.

Further damage could be made to the already embattled sector if new restrictions are imposed, such as the new potential measures which would see all travellers requiring a booster jab before they travel overseas.

Recent reports suggest this is being considered by ministers in an attempt to increase protection from COVID-19 for the fully vaccinated.

Currently only available to the over 50’s, so far, less than 20% of population in the UK have received the booster jab. This represents a minority of those able to travel, and such a move would once again leave millions unable to go abroad, with a huge economic impact as a result.

If wide scale restrictions, such as limiting travel only to those with the booster jab were enforced in 2022, more than half a million jobs could be at stake next year.

Julia Simpson, WTTC President & CEO said: “The very real prospect of more than 500,000 people losing their jobs across the UK Travel & Tourism sector because of unnecessary travel restrictions is a huge concern to WTTC.

“We cannot afford to let all the hard-earned progress we’ve made this year, slide back and be reversed. Too many people’s livelihoods are at risk, as well as the continuing economic recovery of the UK.”

Furthermore, a recent report by WTTC showed how severe restrictions imposed by the UK government, such as the damaging traffic light system, will see international visitor spend fall by almost 50% on 2020 figures, making the UK one of the worst performing countries in the world.

WTTC fear that any further measures which would impact the Travel & Tourism sector, could make the UK a less attractive destination amongst travellers and in turn, the UK would lose competitiveness as a result.

Further analysis from WTTC shows the government could see up to £5.3 billion wiped from the sector’s contribution to the economy before the end of 2021 if severe travel restrictions come back into force.

The global tourism body fears that if punishing restrictions were to remain locked in place for much of next year, it could result in a loss of up to £21.7 billion from the UK economy.