AMAZING VIDEO Huge fin whale gets up close to a boat! 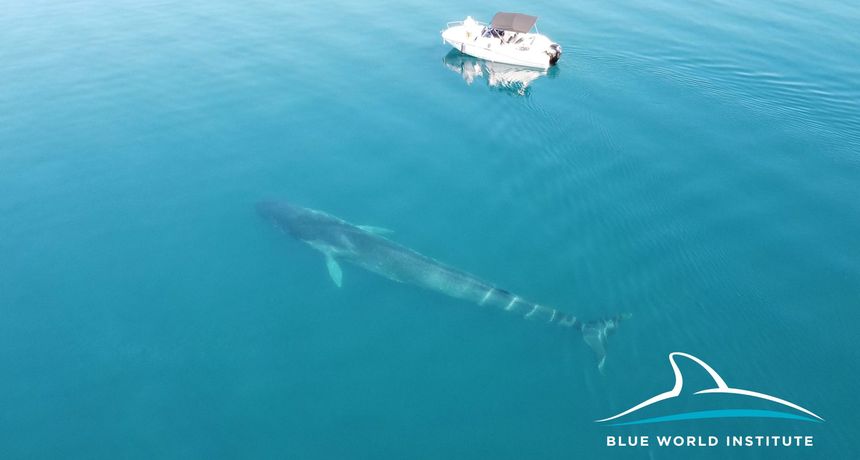 Researchers have filmed another large fin whale in the Velebit Channel with a drone.

In a successful search for a fin whale in the Velebit Channel last month, researchers from the Croatian Museum of Natural History and the Blue World Institute photographed an adult in front of Starigrad-Paklenica.

Since reports of fin whale observations in the southern part of the Velebit Channel (Ražanac, Vinjerac, Novsko ždrilo) continued in September, the researchers went out again to film a large fin whale from the air with a drone to analyse the size and health condition, to take a skin biopsy for DNA analysis and to take additional photographs for identification.

However, by reviewing the photos taken, they determined that it was not the same animal that was in the area in mid-August, but a different whale.

This successfully concluded almost three weeks of monitoring the stay of fin whales in the Velebit Channel and researchers hope that the data collected will help determine from which part of the Mediterranean the great whales come to the Adriatic.