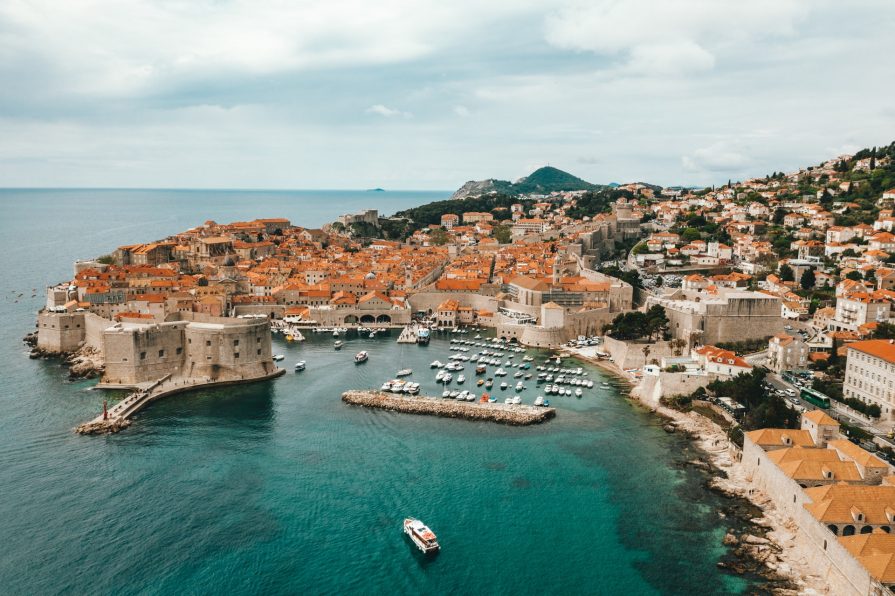 An autonomous robotic system to collect waste in the sea, the first of its kind in the world, conducted a test run on Wednesday around Lokrum island just off the coast of Dubrovnik, as part of the EU SeaClear project.

Bart de Schutter from the Dutch Delft Technical University, who is the leading partner in the project, said that this SeaClear gripper device had a greater time and space operability than divers.

The system uses surveillance drones, a base ship as a surface vessel and two submarine autonomous robots to locate, recognise and collect waste. The submarine robots are connected to the base ship which provides energy for the robot and serves as a communication line, Schutter explained.

He added that one of the submarine robots uses a camera and sonar to locate and recognise waste and it sends data to the other robot equipped with a gripper to collect waste from the sea’s bottom and collects it into a basket.

Head of the Department of Aquaculture at the University of Dubrovnik, Marijana Pećarević said that man’s impact on the sea was most conspicuous in a small, enclosed sea like the Adriatic.

“The Mediterranean is one of the most polluted seas in the world and the Adriatic is just a small bay. We are particularly affected by waste from other countries…We are not investing enough in such an important resource,” said Pećarević.

SeaClear’s project leader at Dubrovnik University Ivana Paluno underscored that the coronavirus pandemic has delayed preliminary tests which have been ongoing for 18 months.

Tests will be conducted in Mali Ston Bay and in the port of Hamburg in addition to the tests around Lokrum.

The autonomous robot waste collection system is part of the EU’s SeaClear project valued at HRK 37 million. This EC-funded project is being implemented by eight partners.

Today’s oceans contain more than 60 million tonnes of waste, with approximately 94% located on the seafloor.