ARE YOU GOING TO ATTEND? 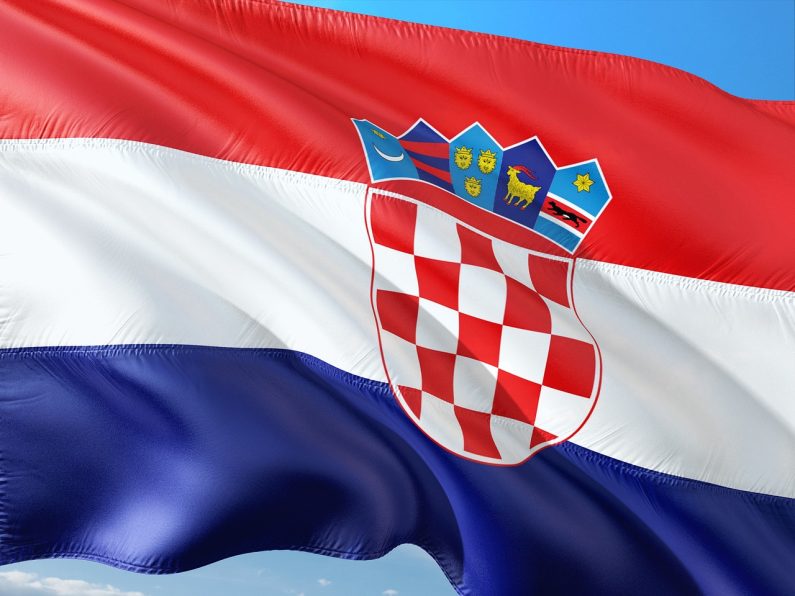 In Zagreb, a welcome is being prepared on Sunday, which was announced by the city even before the defeat against Argentina in the semi-finals. So far, the plan is for the gathering of fans at Ban Josip Jelačić Square to be in the afternoon, reports 24sata.hr.

No matter how it ends, Croatia will welcome its football heroes. They still have a chance to bring home a new world medal, the second bronze after the first one 24 years ago in France.

Either France or Morocco will be Croatia’s opponents in Saturday’s match for third place (4:00 p.m.), and a day later the “Vatreni” return to Croatia from Qatar.

So far, the plan is for the entire program to start at Ban Josip Jelačić Square at 5:00 p.m., approximately when the plane with our national team should land at the Zagreb airport.

More precise details about the reception have yet to be agreed upon between the City of Zagreb, the Government and the Croatian Football Association, especially due to security issues and performers who would perform at the reception.

And we well remember what a day-long spectacle the reception turned into four and a half years ago after the silver medal from Russia, when the bus with the players drove for six hours from the airport to the Square, where about 120,000 people gathered.