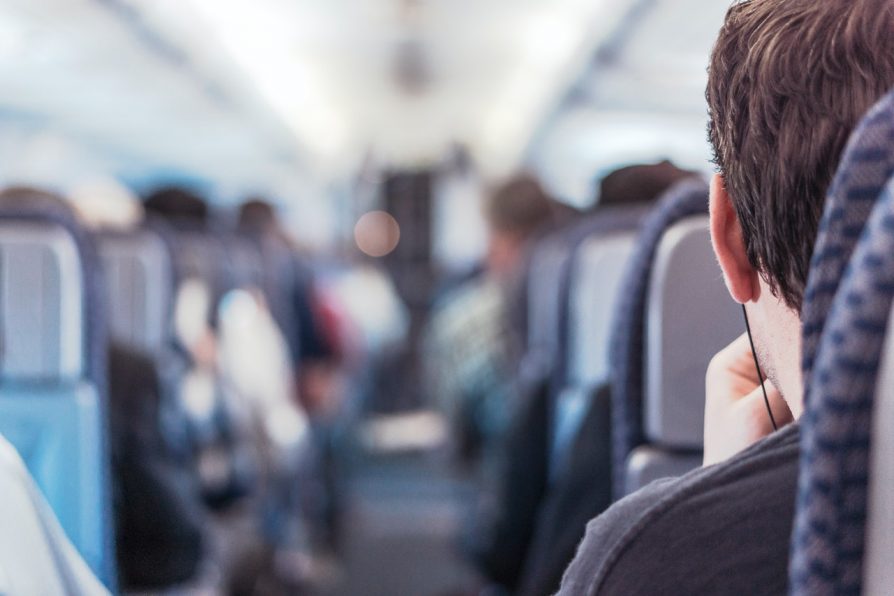 Croatian Aviation reports that British Airways will briefly re-establish the London Heathrow-Zagreb route at Christmas and New Year. Croatia Airlines is also increasing the number of flights on this route.

This year, British Airways very often changed its schedule on the London-Zagreb route. Recall, the route was suspended in September until the end of October, then it operated for a very short time, only two weeks, and stopped traffic to Zagreb again.

By mid-November, the company had offered a significant number of direct flights between Zagreb and London from mid-December. However, the closer we get to the announced flights, the more significantly the airline reduced the number of departures on this line, just in time for the Christmas and New Year holidays.

British Airways has confirmed that this line will operate from December 20 to January 5 and will perform only 5 return flights on this route, far less than originally planned. The London Heathrow – Zagreb – London Heathrow line will operate on December 20, 22, and 29. Only two flights are available in January – on Sunday, January 3, and Tuesday, January 5.

Departures in both directions on all announced British Airways flights are very well filled.

The question remains as to why British Airways did not sell more departures on this route in time for the holidays when all flights were well booked almost a month in advance. The airline has time to open additional sales on certain departures, but so far it has done just the opposite, and instead reduced the number of flights to Zagreb for the upcoming holidays.

Croatia Airlines, which operates once a week (Monday) between Zagreb and London, is offering a second flight a week on this route from mid-December. This is a good move by the national airline, which is obviously following what the competition is doing on this route and opening sales on time.

From December 14 to January 10, there are 4302 seats for sale between London and Zagreb.

In addition to flights on Mondays, Croatia Airlines has direct flights on sale on December 19, 23, and 30. In January, flights are available on Saturdays, on January 2 and 9.

Croatian Aviation adds that anyone who wants to spend the holidays in Croatia will have a rather difficult time organizing this trip, given that flights between London and Zagreb will be quite rare for this time of year. Apart from British Airways and Croatia Airlines, there is no doubt that a large number of passengers will travel with other airlines, with stops, for example, in Amsterdam and Warsaw.