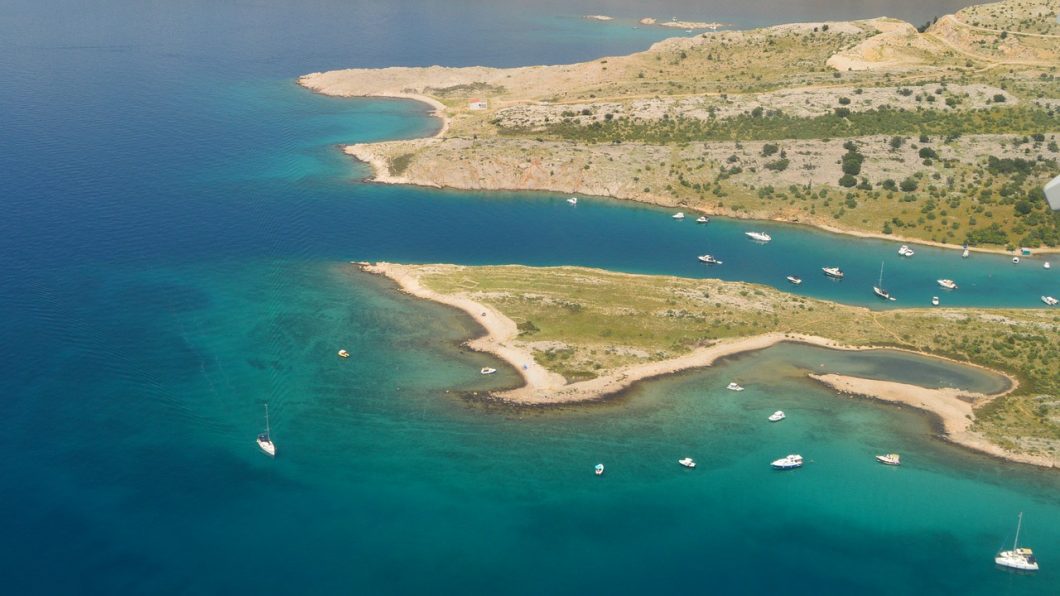 Nikolina Brnjac said on Thursday that since the start of the year Croatia has generated 76 million tourist bed nights, which is 70% of the tourism turnover achieved in the same period in 2019, and so far there aren’t any cancellations for the rest of September or post-season.

Responding to questions from reporters after a cabinet meeting, Brnjac said that there are currently 410,000 visitors in Croatia, just as many as there were in 2019 at this same time.

She added that for now there have not been any reservations cancelled, which she attributes to standardised procedures concerning travel with COVID certificates and vaccinations.

She added that we can be satisfied with the season because the objective was to achieve 60% of the 2019 result, yet today we have achieved 70% of that.

The situation is even better with regard to fiscalised invoices, whose value this month is 33% higher than at the same time in 2019, the minister said.

Asked to comment on media reports about an incident that occurred in Dubrovnik two years ago, in which US actress Gabrielle Union was reportedly subjected to racial slurs, and whether she had discussed this with Dubrovnik Mayor Franković, who had written to the actress, Brnjac said that she had not spoken with the mayor. “In any case that is unacceptable,” she said.