BRUDET OR BRODETTO Favorite dish on the Croatian Adriatic 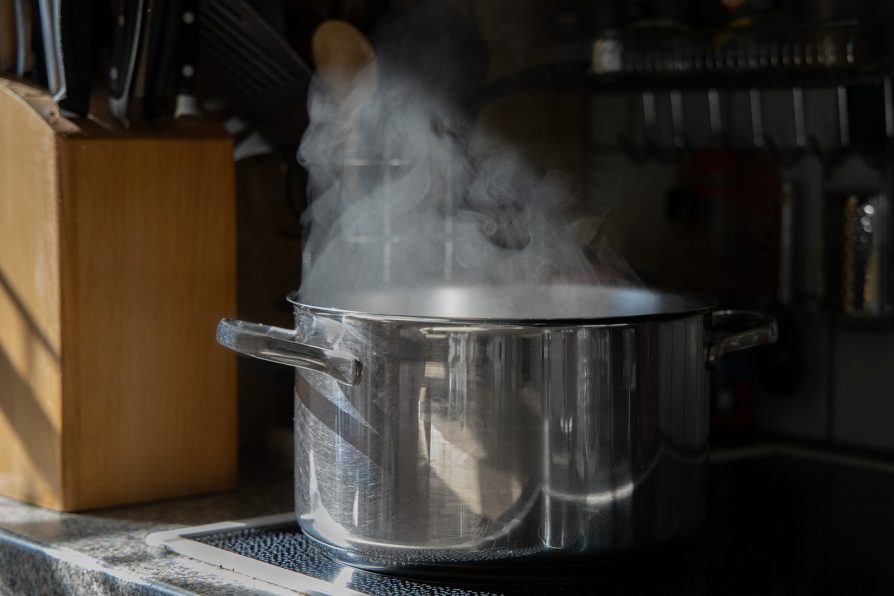 Brudet, brujet, brodet or, if you will, brodetto, is the most common dish on the Croatian Adriatic, but it is especially loved throughout Dalmatia. In the Zadar, Šibenik and Split clusters culinary skills are measured against one’s ability to excel in the preparation of brudet. The magic of a good brudet is that it makes the types of fish normally regarded as nothing special reveal their hidden, unexpected qualities when combined with others in a finely balanced blend.

The criterion of a fisherman’s brudet is the most practical one: it is made from the fish caught on the day, or night. It is difficult, indeed practically impossible, to list all the variations of this dish. The basis of the recipe is onion fried in olive oil, to which small fish are added whole, while larger ones are cut into pieces, followed by vegetables, spices, herbs, wine, prosecco, wine vinegar, and even sea water. The key condition for a good brudet is that it is made of several types of fish. The sequence in which individual types of fish are added is also important; indeed, bearing in mind the texture of their meat it can be crucial to the final result, i.e. its flavour.

In order to improve the flavour still further, many cooks like to add an occasional crab, or at least some shellfish. In the past the island of Zlarin was famous for its lobster brudet; in Skradin it is made from eels. Undoubtedly, though, the most curious is the brudet known as falši, which contains no fish, no crabs and no shellfish – only vegetables and spices, and a stone taken from the sea!

Check out this amazing recipe and try to prepare your Brudet!