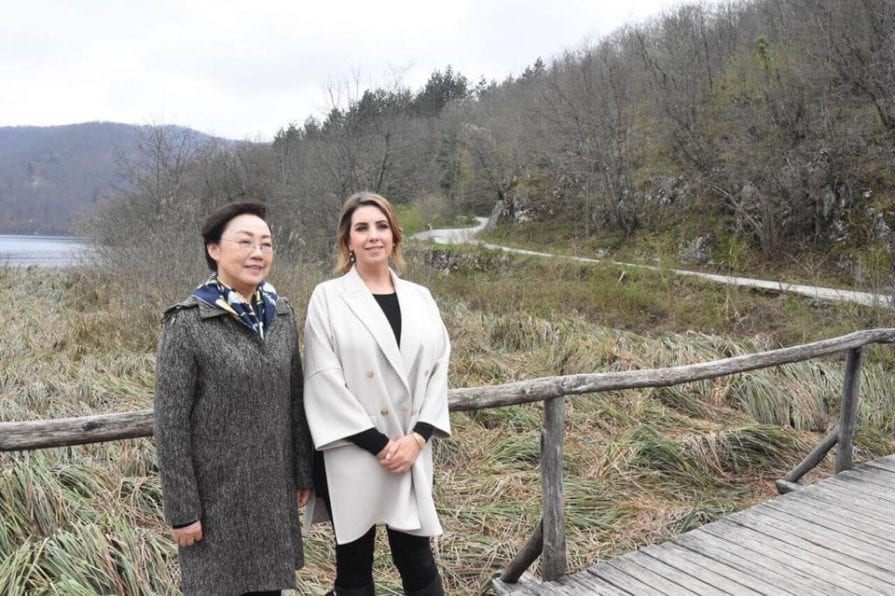 After riding the boat on the Lake Kozjak, they visited the Lower Lakes and the Great Waterfall. They also talked about other natural, cultural and tourist sights in Croatia, visited by an increasing number of Chinese tourists. Chinese Prime Minister Li Keqiang arrived in Croatia on Tuesday to strengthen relations with countries in central and east Europe which China wishes to include more strongly in its One Belt One Road project.

In recent years, China has started investing more in central and southeast Europe, considering the 16+1 initiative an integral part of its One Belt One Road project, a contemporary Silk Road and one of the most ambitious projects in the world.