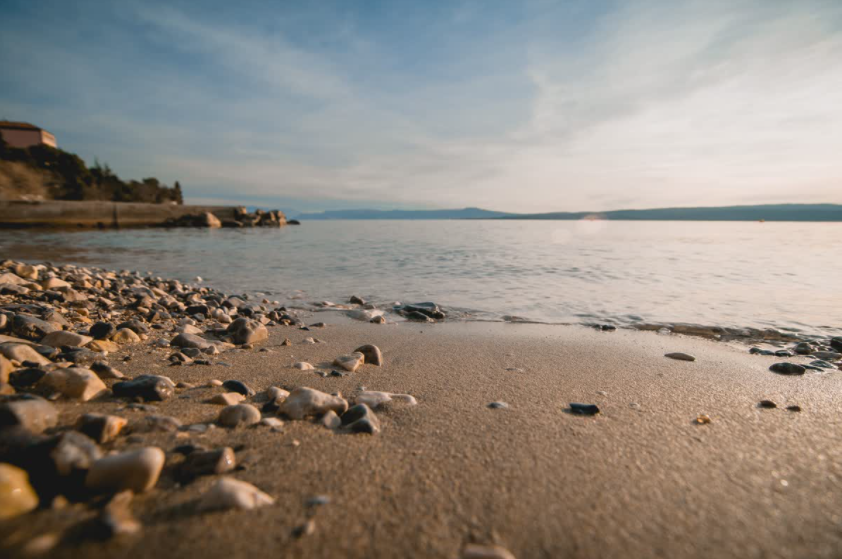 This year Croatia was one of the three most popular vacation destination for German tourists, with Germany topping the list, while Istra and Dalmatia were the most popular regions, according to German auto club ADAC’s annual survey, the Croatian Tourist Board (HTZ) has said.

Speaking of the survey findings, the director of the HTZ’s German office, Romeo Draghicchio, said that almost 350,000 queries submitted by ADAC members from May to September were analysed.

The queries were about routes to favourite vacation destinations and Croatia ranked third, he said, adding that one could say that Germany and Croatia were the winners of the season on the German market.

They also registered the biggest demand during the pandemic, which changed German drivers’ habits in choosing a destination for their summer vacation, he sad.

Germany topped the survey rankings with 33% of all queries, 3.4% percentage points more than in 2019, while Italy was second with 15%, down 4pp.

Croatia ranked third with more queries than in 2019, and Austria was fourth. Draghicchio said that very popular destinations among German tourists, like France, Turkey and Italy, recorded a lower demand this year.

Additional confirmation of Croatia’s excellent status on the German market comes from ADAC’s ranking by region, where Croatia’s Istria and Dalmatia came first and second for the first time.

ADAC members confirmed the Germans’ big interest in Croatian campsites, which ranked second in terms of queries after those in Germany and before campsites in Italy.

Commenting on the findings, Croatian Tourism Minister Nikolina Brnjac said they confirmed that Croatia was a desirable auto destination for German travellers and that this year Croatian tourism showed a lot of inventiveness and adaptability to all epidemiological measures and recommendations.

She is pleased that “the response was very swift and many practical solutions for guests were introduced, while the Enter Croatia website enabled tourists to enter the country in a quicker and safer way.”