Croatia anticipates more than 180 flight routes during the summer season!

Based on the analysis of currently active, but also announced routes, compiled by the Croatian National Tourist Board, more than 180 flight routes are expected this summer to Croatia.... 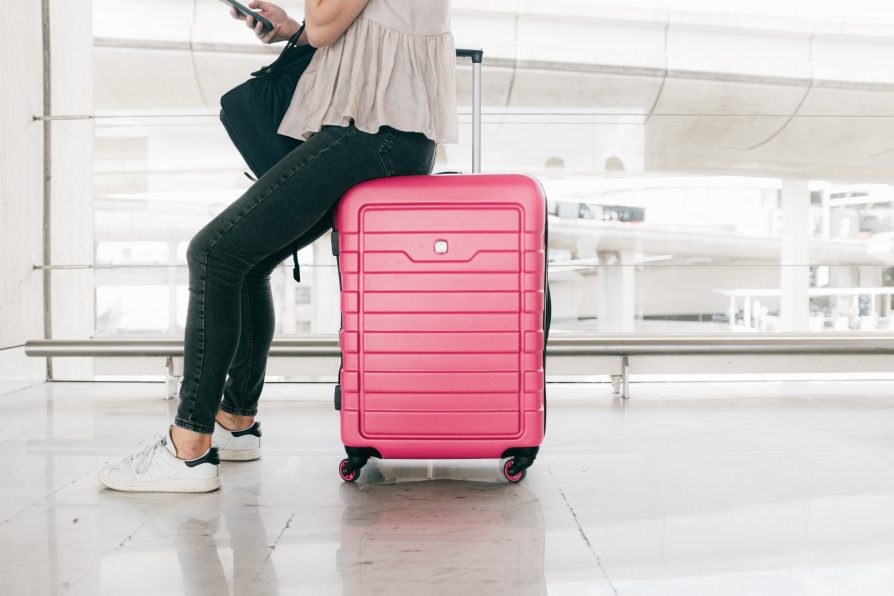 Based on the analysis of currently active, but also announced routes, compiled by the Croatian National Tourist Board, more than 180 flight routes are expected this summer to Croatia.

The largest number of routes are expected from Great Britain, Germany, France and Poland.

“Many airlines have introduced and announced flights to Croatia based on tourist demand and interest, which is very strong for our country in many markets. The position of Croatia as a safe and desirable destination also helps us a lot. Of course, the final results this year will mostly depend on the epidemiological situation in Croatia and even on this occasion, I invite all citizens, partners, tourism workers and all others to behave responsibly and adhere to all prescribed epidemiological measures. Only in this way can we defend last year’s position of the leading Mediterranean tourist destination”, said the Director of the Croatian National Tourist Board Kristjan Staničić, adding that Croatian and foreign destinations will also be serviced by the national airline Croatia Airlines.

Lufthansa from the German market announced the introduction of the Frankfurt-Rijeka line, also the Zagreb-Munich route is planned, while Ryanair should connect Zadar with the airports of Berlin, Cologne, Karlsruhe and Memmingen during the summer months, and additionally they plan to introduce flights that will connect Zagreb with Dortmund, Frankfurt, Karlsruhe and Memmingen.

Croatian and German destinations will also be connected by Eurowings, which will resume traffic to several Croatian airports in May and have a total of 10 scheduled flights to four Croatian airports – Zagreb, Rijeka, Zadar and Split. Condor flights will also be active and will launch three flights to Split Airport from Munich, Düsseldorf and Frankfurt in the summer season, from mid-May.