Croatia beat Japan! The next football match will be against Brazil

WHO WILL WIN, CROATIA OR BRAZIL? 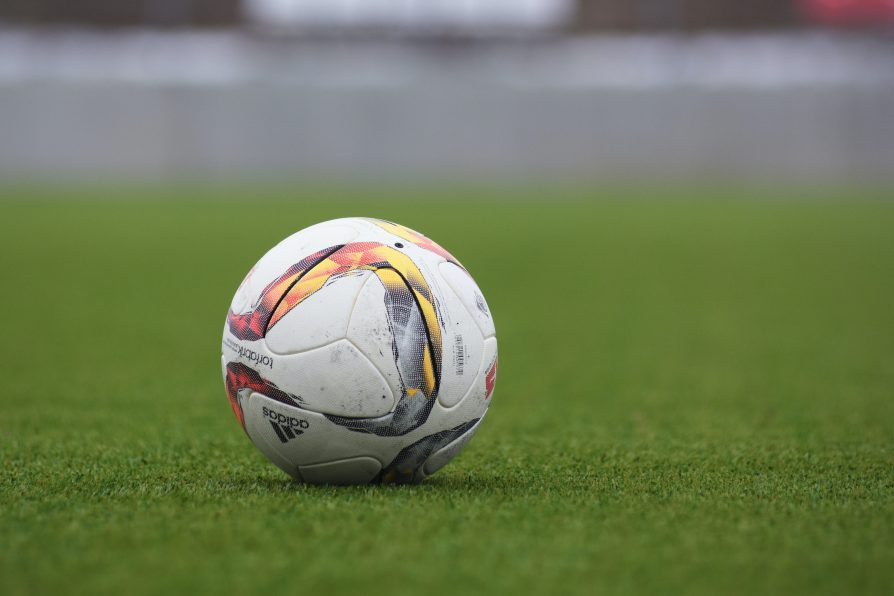 Croatia, like at the World Cup in Russia, passed to the next round thanks to a better performance of the penalty kick. This time we didn’t have Danijel Subašić, but we did have Dominik Livaković, reports 24sata.hr.

The Croatian national football team qualified for the quarterfinals of the World Cup after beating Japan 3:1.

After 120 minutes, it was 1:1, but Dominik Livaković became the hero during the penalty shootout, who saved three shots from the Japanese.

Japan led with a goal by Daizen Maeda. Ivan Perišić leveled the score at 1:1. Since the score did not change until the end of the 90th minute or after an additional half-hour, the way to the quarterfinals was decided by penalties.

Croatia will play the next match against Brazil.