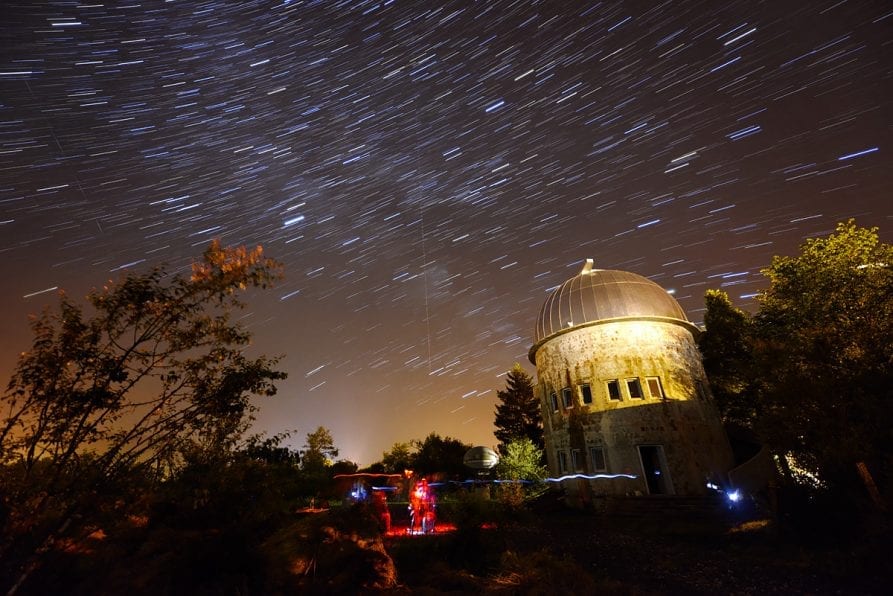 Boris Štromar or Astrobobo is a man behind a great project called “Croatia Full of Stars” – a shooting of the night sky all over Croatia with the aim to promote its beauty.

“As a part of my project called “Croatia Full of Stars”, in 2015 I`ve visited Plitvice and Korenica, where I`ve been working with local astronomical associations.

For several years, together we organize very interesting astrophotography workshops. The goal of the project is to show the natural beauty of the night sky in Croatia through landscape photography. Sadly there is an increasing problem of light pollution all over the world, that not only disables the view of the stars and the Milky Way, but it seriously disrupts human health and the entire ecosystem!” Croatia is one of the few countries in Europe where you can still enjoy the stellar spectacle. Many tourists, both domestic and foreign, often comment the beauty of the night sky in Croatia, so it is important that we preserve this natural phenomenon from further pollution and incorporate it into a tourist offer. It is estimated that around 80% of Europe’s population can no longer see the Milky Way, the galaxy in which the Sun’s system is located, from their home!

“In the National Park Plitvice Lakes we spent an unforgettable summer night in August 2015. Photographing and watching the stars with the sound of waterfalls, lying on the dock, and watching the endless space is a unique experience. Although Plitvice is the most visited and thw most popular national park, it would be great if visitors could enjoy organized night tours.

Such programs already exist in many US parks. Croatia, along with the quality legal regulation of environmental lighting, could become a stellar oasis and an innovative tourist destination in Europe because such programs have only Scandinavian countries (polar lights) and the Canary Islands that actually belong to Africa. I hope that this form of tourism will soon be recognized in Croatia as well.”