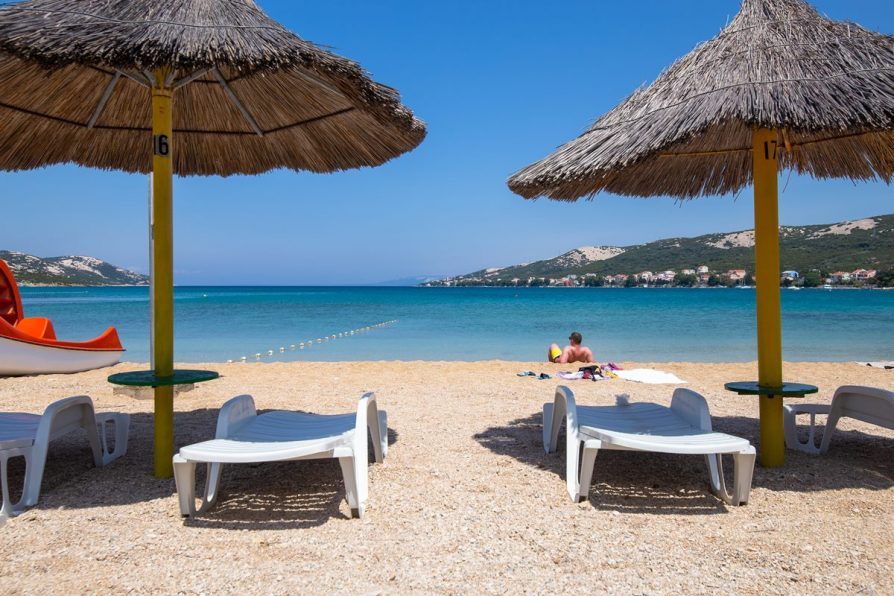 In July 2020, Croatia generated better tourism results than its competition in Mediterranean countries and achieved 50% of the foreign arrivals recorded in July 2019 and its results for January-July were better too, at 32% of last year’s arrivals, the Croatian Tourist Board (HTZ) said on Monday.

An analysis conducted by the HTZ is based on official tourist data from Spain, Portugal, Cyprus, and Turkey for July as well as for the first seven months of the year, underlining that Greece, France, and Italy have not yet released their data for July or August.

Underscoring that data for July indicate that Croatia opened up much quicker in the first part of the summer season, which led to better results and positioning in source countries.

In July, 2.5 million foreign tourists came to Croatia, which is about 50% of the number of foreign arrivals in July 2019, whereas in the period from January to July it generated 3.3 million arrivals or 32% compared to the same period last year.

tSpain, Portugal, Cyprus, and Turkey had much lower figures in tourist arrivals in the period analysed.