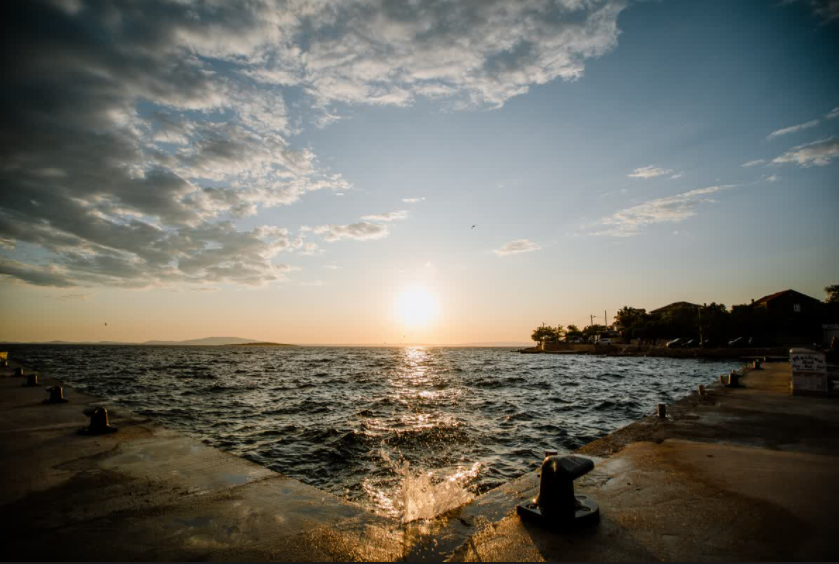 In the first nine months of this year, 6.6 million tourists stayed in commercial accommodation in Croatia, spending 39.7 million nights, which are decreases of 63.4% and 54% respectively compared with the same period of last year, data from the National Bureau of Statistics (DZS) shows.

Foreign tourists accounted for 82% of all tourist arrivals in the first three quarters of the year. A total of 5.4 million of them stayed in commercial accommodation, down by 66.1% compared with the same period of 2019, and spent 34.7 million nights, a decline of nearly 57%.

During the same period, Croatian tourists generated 1.3 million arrivals and 5 million overnight stays, which are decreases of 28.7% and 19.4% respectively compared with the first three quarters of 2019.

Statistics for September alone show that 488,200 tourists stayed in commercial accommodation, down by 77.5% compared with the same month in 2019. They spent 3.1 million nights, a drop of nearly 70%.