The Croatian Embassy to the Russian Federation has received initial applications for tourist visas from Russian citizens and currently there is a good interest on the Russian market in vacationing... 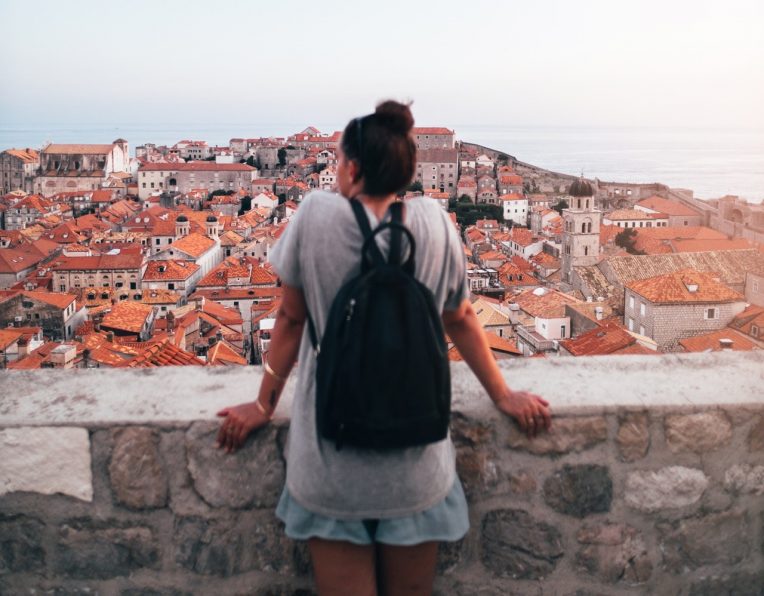 The Croatian Embassy to the Russian Federation has received initial applications for tourist visas from Russian citizens and currently there is a good interest on the Russian market in vacationing in Croatia, the Croatian Tourist Board (HTZ) said on Wednesday.

Russian national airline Aeroflot will fly from Moscow to Pula, Dubrovnik and Split every day from the start of June to the end of September, the HTZ said in a statement.

Currently, Aeroflot flies between Moscow and Zagreb once a week and plans to introduce a second weekly flight as of May, while in the summer it will operate on this route three times a week.

S7 Airlines will fly from Moscow to Pula and Dubrovnik from late April to late October, while Nordwind will connect Moscow and Zagreb during the same period.

The head of the HTZ office in Russia, Rajko Ružička, said that there is a growing demand on the Russian market for safe summer destinations, and that Croatia is one of them.

A great interest in Croatian destinations has also been shown at the recent MITT travel show, the HTZ said.