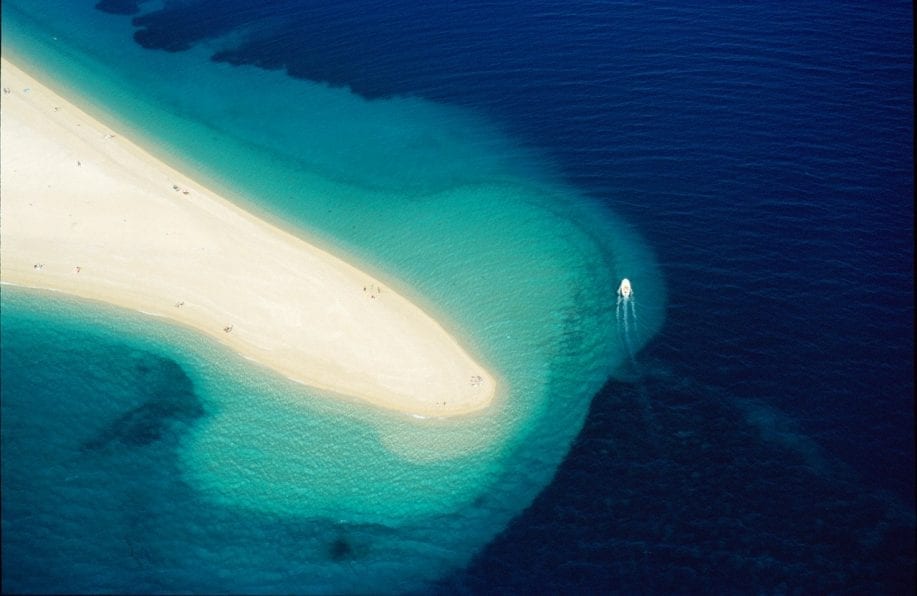 There were more tourists in Croatia in the first eight months of this year and they stayed longer than in the comparable period in 2020, coming from more than 70 different countries, but there were fewer tourists from Indonesia, Korea, China, Japan and Kosovo. Hina’s analysis of the Croatian Tourist Board’s (HTZ) figures from the eVisitor and eCrew systems indicates that once again the largest number of tourists came from Germany, both with regard to arrivals and bed nights.

There were 2.1 million tourists from Germany, generating almost 16 million bed nights or 23.3% of the total number of bed nights generated in the first eight months of the year. These are increases of 53% and 42% respectively compared with the same period in 2020. Compared with 2019, there were about 200,000 fewer arrivals and about one million fewer bed nights.

The highest increase in bed nights, of 212.4%, was generated by Dutch tourists, with 1.8 million bed nights from January to August this year.

Even though overall tourism figures have not reached those achieved in 2109, compared to 2020 some markets achieved a high increase in bed nights, some even as much as 300 or 600%, even though this refers to a small base. Twenty-four markets generated more than a 100% increase.

Increases were also registered in the number of bed nights from Mediterranean countries, Croatia’s competitors, such as France. French tourists accounted for 1.1 million bed nights (+126%), followed by 194,400 bed nights generated by tourists from Spain (+166.3%).