Croatia will be designated epidemiologically safe country by Russia as of 10 June, which will facilitate travel for Russians, the Croatian Tourism Ministry reported on Tuesday. The ministry underscores... 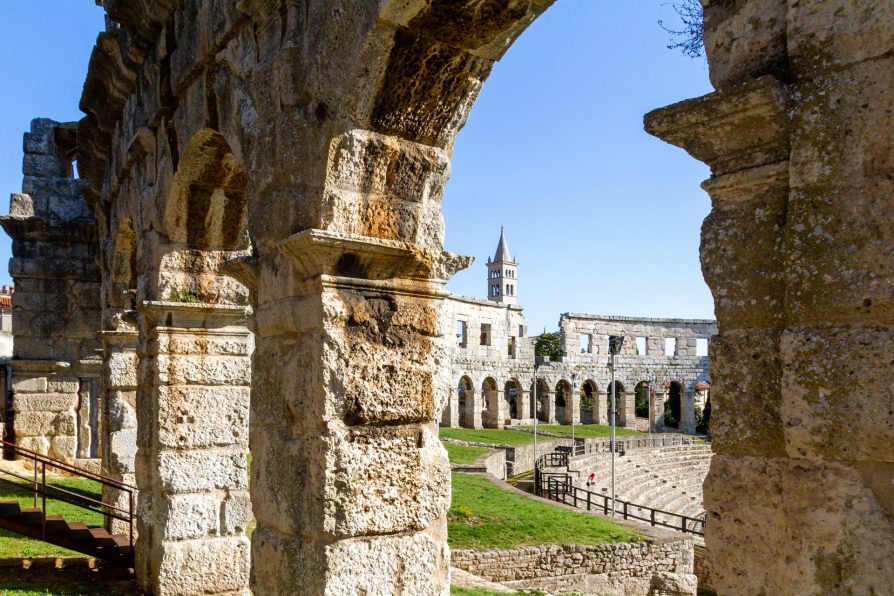 Croatia will be designated epidemiologically safe country by Russia as of 10 June, which will facilitate travel for Russians, the Croatian Tourism Ministry reported on Tuesday.

The ministry underscores the establishment of a “tourist air bridge” envisaging more than 500 flight services between Russia and Croatia from June to September.

Aeroflot will offer daily flights from Moscow to Croatia’s coastal cities of Pula, Dubrovnik and Split during the peak season. The Russian air company operates a weekly flight between Moscow and Zagreb. Since May, one more flight a week has been added, and during the peak season there will be three flight services a week between the two capital cities.

Croatia has restored the issuance of tourist visas for Russian nationals.

According to data collected by eVisitor system, so far this year Russian guests have made 30,000 overnight stays in Croatia, a 48% rise compared to the corresponding period in 2020.