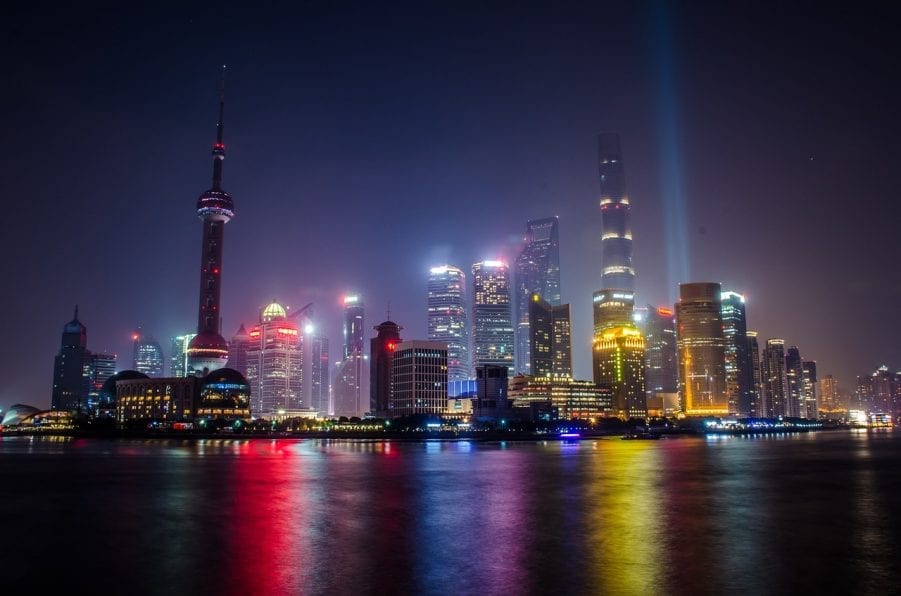 The Croatian delegation attended the official opening ceremony along with HTZ director Kristjan Staničić and the president of the Croatian Chamber of Commerce (HGK), Luka Burilović. The HTZ office was opened on HGK premises in Shanghai.

“I am happy that, in addition to Chinese tourists, investors too are showing big interest in Croatia and they have already started with large investments in the tourism sector.” Burilović said. According to the latest data, in the first ten months of this year, Chinese tourists generated 216,000 arrivals in Croatia and 315,000 bed nights, up 43% and 42% on the year respectively.

The new HTZ office in Shanghai should contribute to a further increase in the number of Chinese tourists in Croatia.

The director of the office, Franka Gulin, said China is the largest global market in every sense and that this fact represents the greatest challenge to Croatia as a relatively small European country.