Former Croatian national basketball team player Toni Kukoč was inducted into the Basketball Hall of Fame at a ceremony in Springfield, Massachusetts on Saturday, and was presented by one of... 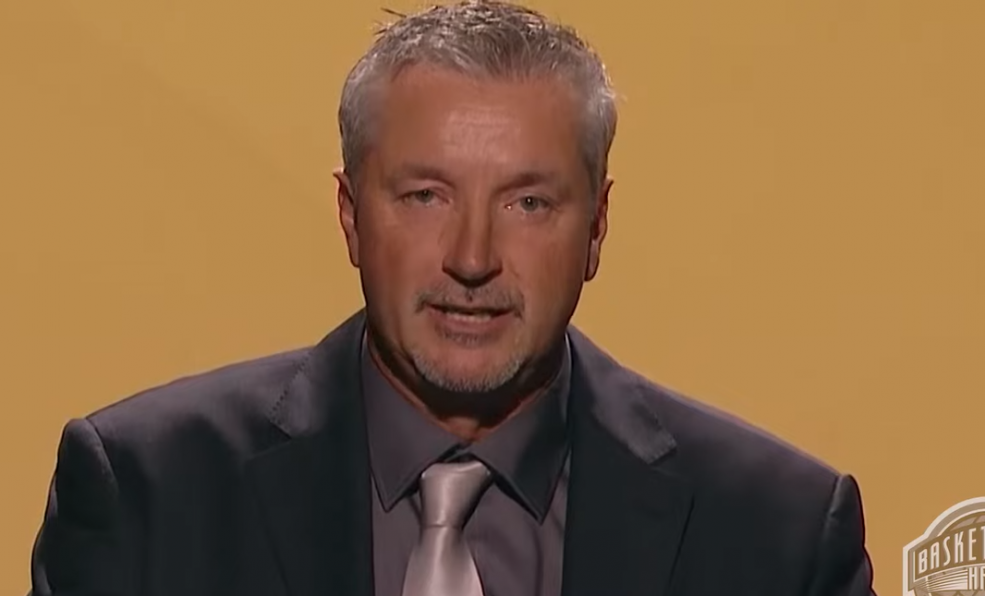 Former Croatian national basketball team player Toni Kukoč was inducted into the Basketball Hall of Fame at a ceremony in Springfield, Massachusetts on Saturday, and was presented by one of the best basketball players of all time and his Chicago Bulls teammate, Michael Jordan.

The Chicago Bulls had nominated him in 2014, but he was admitted at the eighth attempt. He is the fifth Croat to take his place in the Basketball Hall of Fame after Krešimir Ćosić (inducted in 1996), Dražen Petrović (2002), Mirko Novosel (2007) and Dino Rađa (2018).

Kukoč started his career in Jugoplastika Split in 1987, staying with the club until 1991, when he moved to Benetton. He joined the NBA in 1993 and spent the next 13 years playing with the Chicago Bulls, Philadelphia 76ers, Atlanta Hawks and Milwaukee Bucks.

With the Croatian national basketball team he won a silver medal at the 1992 Olympic Games in Barcelona, two bronze medals at European championships and one bronze at world championships.

Before that, playing with the Yugoslav national team, he won an Olympic silver in 1988, a world gold, and two European golds and one bronze.

Also inducted with Kukoč were Bill Russel, as a coach, and Paul Pierce, Chris Webber and Chris Bosh as players.