DADDY YANKEE IN NOVALJA The king of Latin music comes to Isla Loca!

THE FIRST EVER ISLA LOCA FESTIVAL 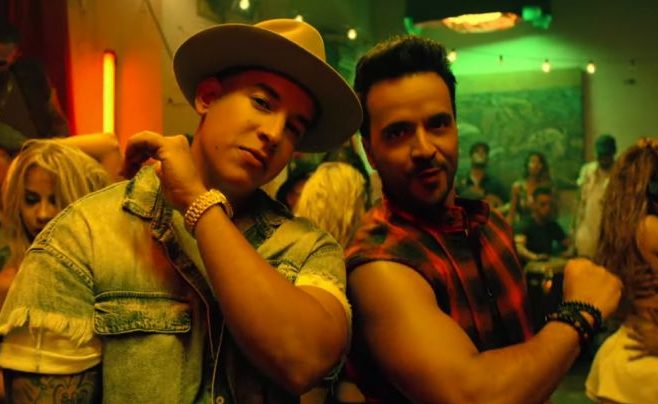 The organizers of the popular Fresh Island Festival, in cooperation with “Old Music Group”, the biggest European promoters of Latin music, present the first edition of the Isla Loca Festival – a truly refreshing addition to the Croatian festival circuit!

This summer, the king of Latin music and reggaeton superstar DADDY YANKEE, will be performing in the region for the first time at the inaugural ISLA LOCA Festival, which will be held from 11 to 13 July at Zrće beach.

The standout among a star-studded line-up is NATTI NATASHA, the hottest Latina singer at the moment and the recipient of the coveted Billboard Award for Hot Latin Songs Artist of the Year, Female for her biggest hit “Herself”.

The Isla Loca Festival will attract visitors from all over the world to the clubs Papaya, Aquarius, Nomad and Rocks at Zrće beach from 11 to 13 July, enhancing the festival circuit with the first regional reggaeton festival.

Tickets for this three-day summer extravaganza are available at the affordable price of just 40 EUR for the domestic audience at the festival website.