Did you know? Brothers from Karlovac were the leading Croats researchers of unfamiliar places 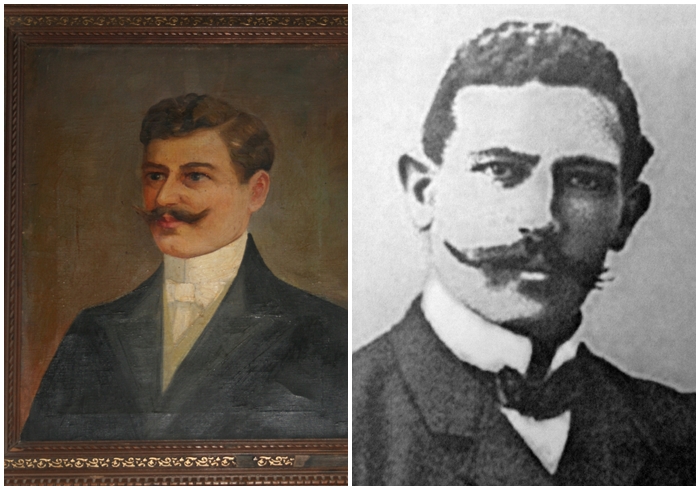 Brothers Mirko and Stjepan Seljan from Karlovac were the leading Croats researchers of unfamiliar places.

In the period from 1899 until 1913 when Mirko died under mysterious circumstances in Peru, they had been leading a scientific expedition in Ethiopia (in particular around the areas of Lakes Rudolf and Stefania) and South America (Brazil, Uruguay, Peru …).

Stephen then settled down in the Brazilian town of Ouro Preto, where he died in 1936.

The Seljans and conducted ​​a number of geomorphologic, geological, mineralogical, hydrological, climatological, and ethnographic research.