From Sumo Wrestler to Restauranteur, Akio Hayakawa brings a new branch of much-loved Fujiya to a new part of town 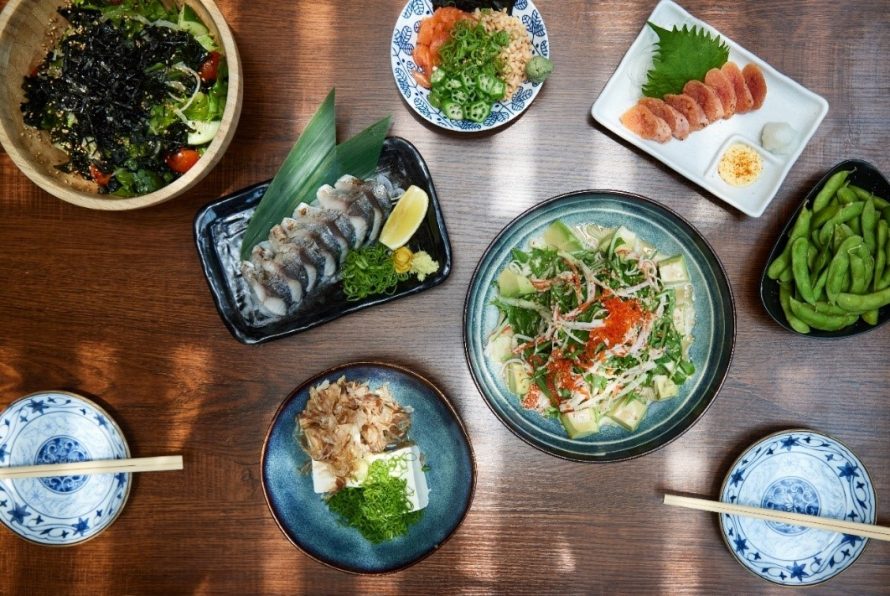 Dubai, July 27: Dubai’s most authentic Japanese izakaya, Fujiya Dubai, has just opened a second branch in Dubai Downtown at the Swissotel Al Murooj to complement its original branch at the Millennium Airport Hotel. Fujiya has been bringing the izakaya concept to the city since 2018, a casual style of Japanese dining venue that’s half-bar, half-restaurant, and that in Japanese culture provides more than just somewhere to eat and drink. In Japan, a local izakaya becomes an integral part of the neighbourhood and community, something akin to a third space where people go after work to socialise, relieve some stress, and to eat and drink in an atmosphere of unpretentious friendly fun. 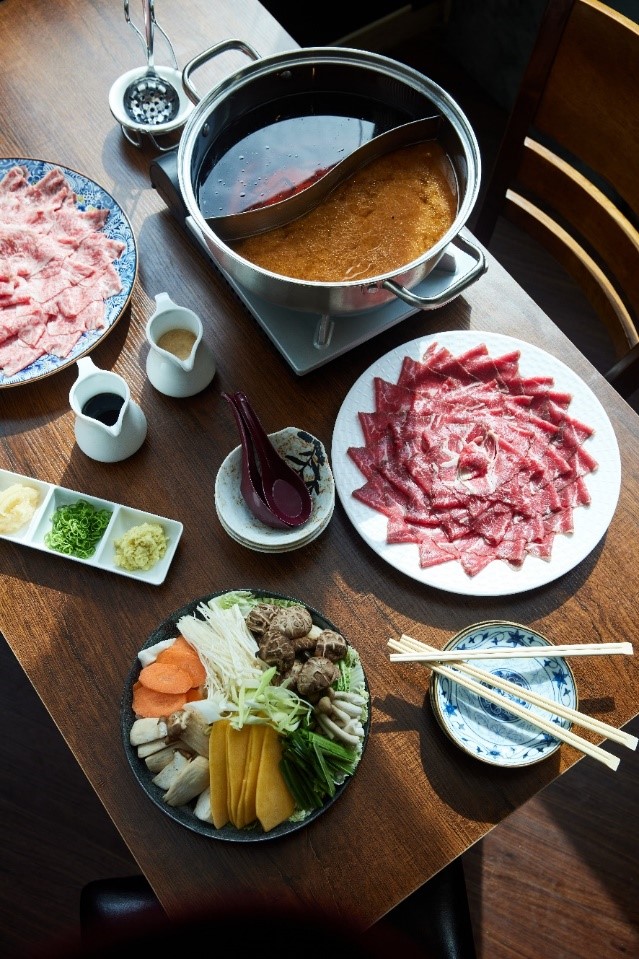 Building on the successes of Dubai’s first branch of Fujiya which opened in 2018 and was subsequently awarded Highly Commended status in the Time Out Dubai Best Restaurants List in 2020 and 2021, Fujiya Downtown is bringing their much-loved casual Japanese cuisine to a new audience in a new part of the city. Set to become a neighbourhood favourite, the new branch has even more outdoor seating spread over two levels, surrounded by palm trees and ornamental ponds for a resort-like setting in a convenient location between DIFC and Dubai Mall.

Says Director Akio Hayakawa, “Fujiya Downtown will offer everything you love about the original Fujiya, and more. We’ll be carrying over our favourite menu items to the new branch, but will also be introducing more seasonal and unusual Japanese items. During the cooler season we’ll have more items to enjoy outdoors, including yakitori chicken cooked in front of you over a charcoal barbecue. Also look out for our weekday Happy Hour and increased beverage items.” 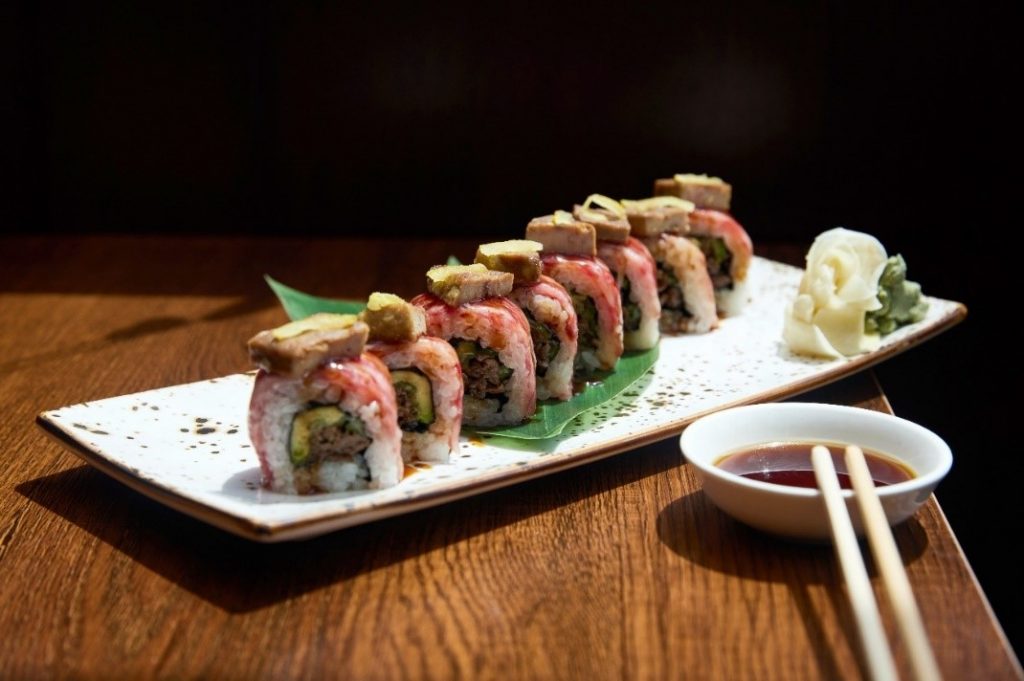 A former sumo wrestler, Hayakawa’s journey to restauranteur wasn’t always straightforward. Having started sumo at the age of six, he practiced and competed throughout his school years until he became captain of Tokyo’s Meiji University Sumo Team. An accident cut his career short, however – in his biggest fight of the year, he broke his neck in two places and ended up hospitalized for two months.

“I won the match, but it was only afterwards that I realized how much I’d hurt myself. The adrenalin just carried me through,” he says.

He believes it’s this experience and the “warrior spirit” he developed over those years that led him to be fearless in the face of new challenges. With no previous restaurant experience other than helping out at his father’s small diner as a child, Hayakawa opened his first izakaya in Tokyo in 2013 focusing on filling, cheap food that would appeal to students. His menu included chanko-nabe, a protein-rich stew that sumo wrestlers traditionally eat to bulk up. Made from chicken, tofu, vegetables and soy sauce, it’s a comforting dish that Hayakawa has made a fundamental part of the menu at Fujiya and is a must try, especially during the cooler months. 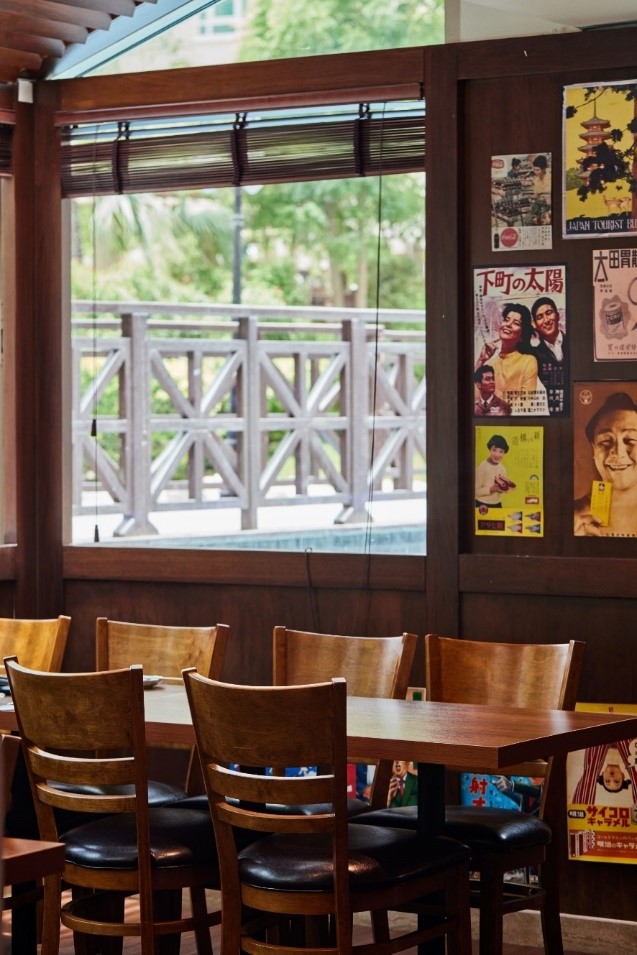 The vast majority of ingredients and produce used at Fujiya are imported directly from Japan. Signature dishes include the Japanese Wagyu yakiniku barbecue, one of the most popular items on the original Fujiya Dubai menu, as well as shabu shabu hot pot, both of which can be enjoyed table-top on the restaurant’s palm-shaded terraces. Also not to be missed are the sushi and sashimi selections, kara-age fried chicken, gyoza dumplings, crispy tempura, and other izakaya favourites, accompanied by a wide beverage selection including items imported directly from Japan to complement the food.

Fujiya Downtown is open daily from 12 noon to 01:00 am. For further information and reservations, please call +971 54 508 6609 or email fujiya@fujiyadowntown.com, and follow along on Instagram at @fujiya_dubai for the latest updates.