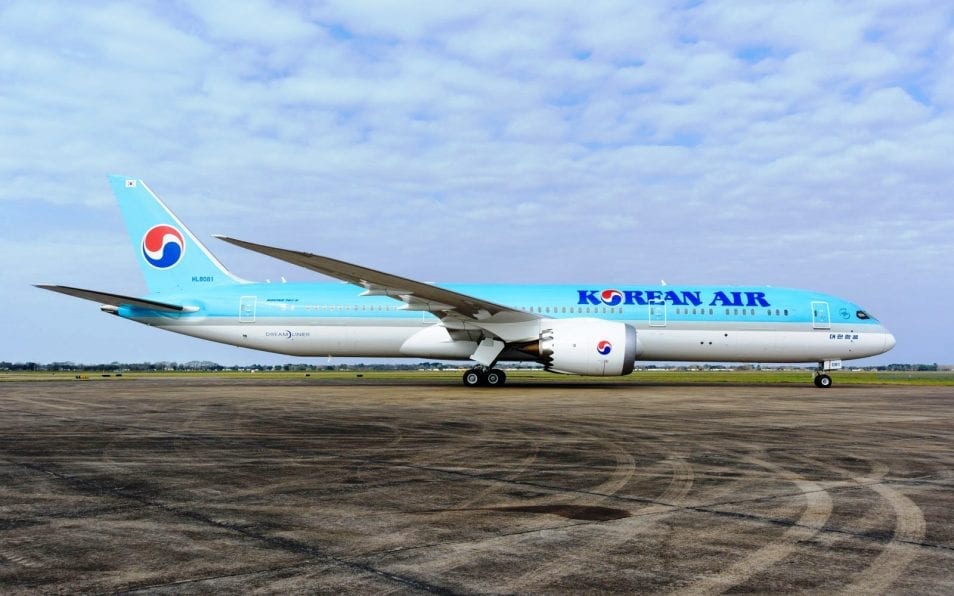 Korean Air will expand its network to Europe with the launch of a direct scheduled service between Seoul, South Korea and Zagreb, the capital of Croatia.

The launch of the new Korean Air route is the first regular service connecting Croatia and Asia directly.

Korean Air have operated charter flights from Seoul to Zagreb since 2010, and the number of Korean visitors to Croatia have steadily risen every year; a Korean TV travel program featuring Croatia and first shown in 2013, is considered influential in first inspiring leisure travelers to the Eastern European country.

Located in Northwest of Croatia, Zagreb is the capital and the largest city of Croatia. It has rich history and culture dating back to Roman times. The other prominent tourist destinations are Dubrovnik, which is an UNESCO World Heritage Sites, and Trogir, a historic town and harbor on the Adriatic coast. In addition, Plitvice Lakes National Park is world-famous for one of the oldest and largest national park in Croatia with 16 lakes and 90 waterfalls.

With the addition of the new route, Korean Air will operate international flights to 111 cities in 43 countries.