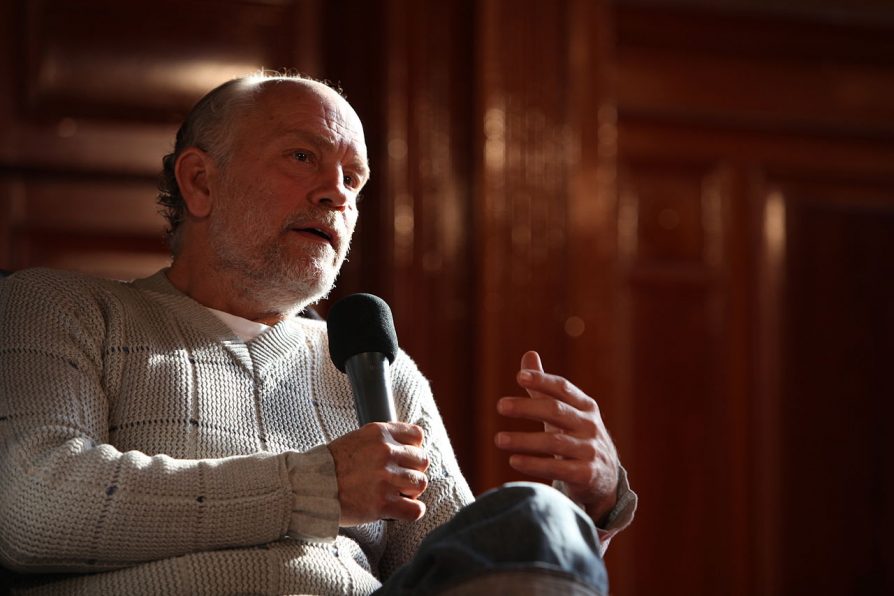 John Gavin Malkovich, an American actor, and producer born in 1953 has grandparents from Ozalj, Croatia. Malkovich loves to come to Croatia for holidays and his favorite locations are Hvar and Opatija. He doesn`t speak Croatian.

“John Malkovich’s grandfather came to America from Croatia. Apparently, he lived in a village called Lović Prekriški near Ozalj in West/Central Croatia, in what is now Žumberak & Samobor Hills Nature Park, on the border with Slovenia, not far from the capital Zagreb. John is not certain about it because his father claimed that John’s grandfather had been a notorious liar. Žumberak is an idyllic, isolated and sparsely populated part of Croatia. A collection of houses within Lović is called Malkovići. The funny thing is that folks who settled in that area, in the 16th century, were the Uskoks, the irregular soldiers of Habsburg Croatia who had fought a guerrilla war against the Ottomans. They came to Žuberak Hills from Herzegovina, the Cetina river in Dalmatia and Senj in the North Adriatic, and were the followers of the Byzantine Catholic Church. In October 2017 John Malkovich visited Zagreb and the village where his grandfather had allegedly lived. He said that neither he nor his father had ever learned Croatian.”, writes Mark Bilicic on Quora.