FIFTH AVENUE Tesla had a laboratory on the corner of the most elite street in the world, see it in virtual reality! 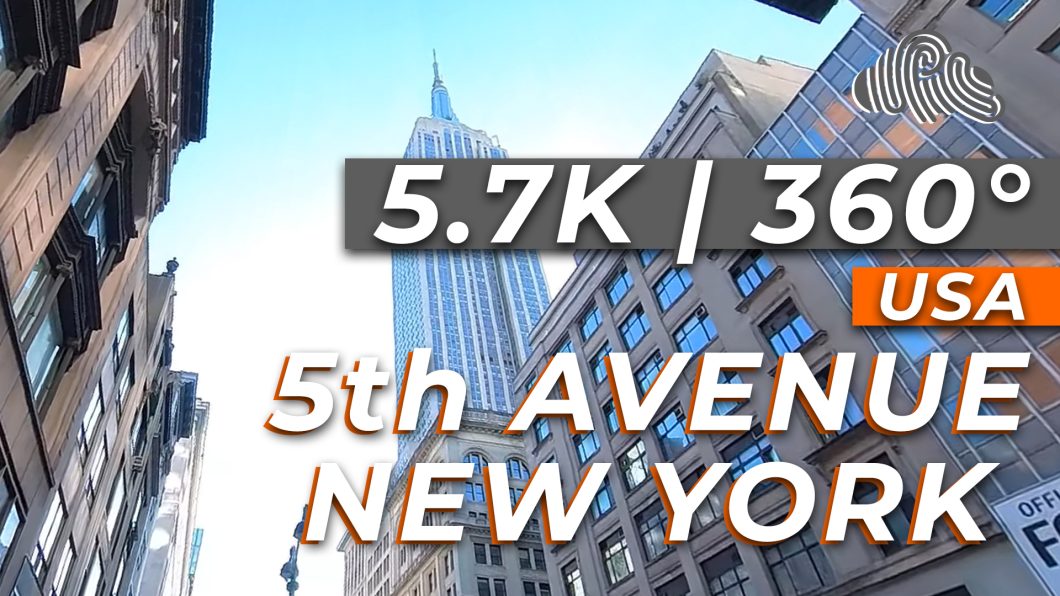 We walked down Fifth Avenue, the main road in Manhattan that reaches the residential area of Washington Square.

Almost 10 kilometers long, this avenue is considered one of the most elite and elegant streets in the world. From the beginning of the 19th century, when the city’s elite and New York aristocratic families lived in it until today, it has been and remains a symbol of “rich” New York.

It is known for hundreds of expensive shops and as many as 9 museums, including Central Park, Metropolitan Museum of Art, Plaza Hotel, Rockefeller Center, Trump Tower, Empire State Building… At the corner of Fifth Avenue, Nikola Tesla had the laboratory, which burned down in a fire that engulfed the entire building in 1895.

Take a tour of Fifth Avenue in virtual reality and 5.7K quality!