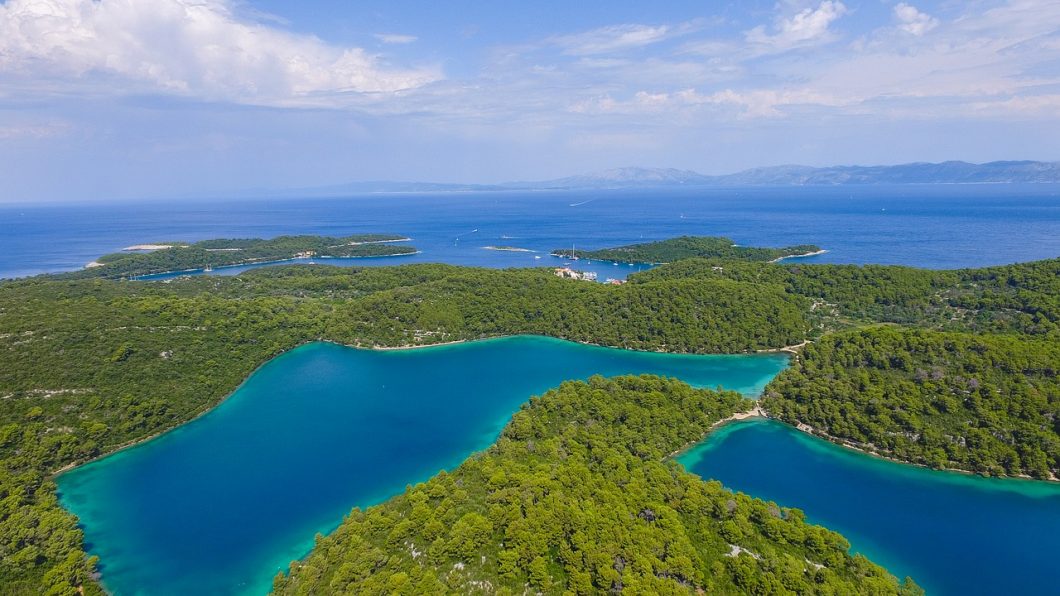 American magazine Forbes has included the southern Croatian island of Mljet among the top 5 undiscovered Mediterranean islands for “the off-the-beaten-path traveller”, the Croatian Tourist Board (HTZ) said on Thursday.

“An idyllic island found off the coast of Dalmatia, Mljet is renowned throughout the nation for its pristine national park founded back in 1960. Equipped with two stunning saltwater lakes, the preserve is a popular destination for swimming, kayaking, and canoeing, while its many walking trails attract hikers and bikers all throughout the warmer months. For those less inclined to exploring the great outdoors, the tiny town of Polače is rife with historic ruins to explore including the Rimska Palača, an ancient and surprisingly well-preserved palace built during the age of the Roman Empire,” Forbes wrote.

The Greek island of Syros, Tabarca in Spain, the Kerkennah islands off the coast of Tunisia and Kekova island in Turkey also made the list.

In its recent article on four car routes in southeastern Europe, travel magazine Lonely Planet recommended a drive from Dubrovnik to Montenegro, describing the scenery as breathtaking.