GLOBAL FINANCE Croatia is 22nd safest country in the world 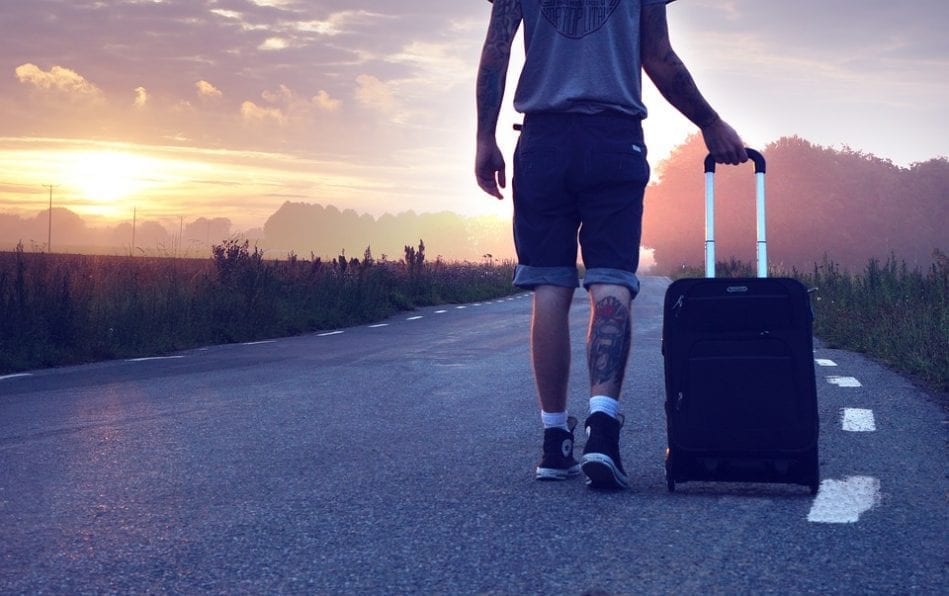 The 2019 Global Finance ranking of safest countries in the world was just published with new rankings feature update sources, an updated formula, and lots of interesting dynamics that affect where countries are ranked.

The safety score for countries equally weighs each of the three factors: war and peace, personal security, and natural disaster risk.

The countries at the top offer little surprise; they are mostly European countries with developed economies and healthcare systems. In fact, 16 of the top 20 safest countries are located in Europe while only Qatar, Singapore, New Zealand, and Canada rank in the top 20 without being in Europe.

Croatia ranked as a 22nd safest country in a world, which is also a great result.