Grabovača cave becomes the first cave for speleotherapy in Croatia

Respiratory therapies within caves, called speleotherapy, have thousands of years of practice dating back to the times of the ancient Greeks and Romans. Now, for the first time, the... 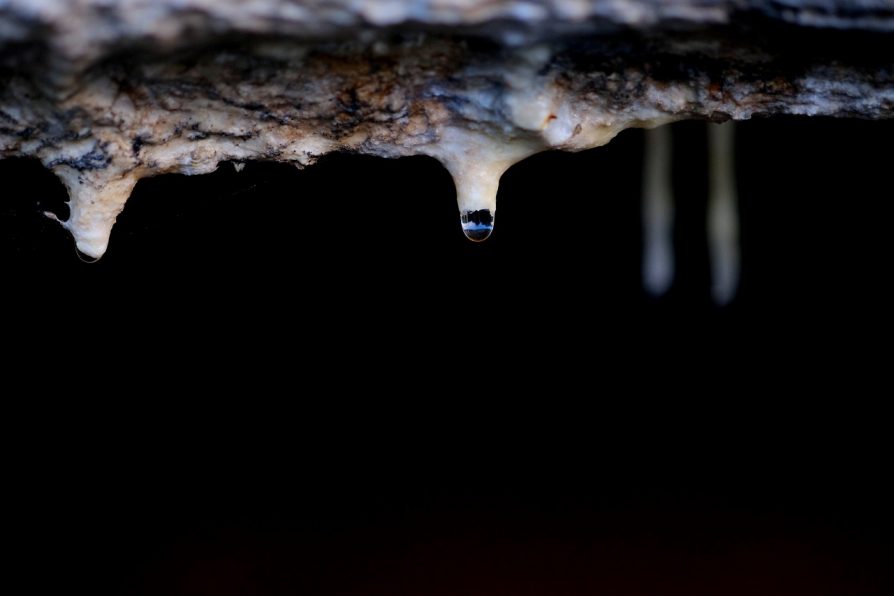 Respiratory therapies within caves, called speleotherapy, have thousands of years of practice dating back to the times of the ancient Greeks and Romans. Now, for the first time, the first cave for speleotherapy in Croatia has been opened in Grabovača Cave Park.

Although Croatia is rich in caves, which are in large numbers in the tourist offer, there was no speleotherapy until last week, reports Turističke Priče. Namely, for the first time in Croatia, in the Grabovača Cave Park, a cave for speleotherapy is being opened. Last week, on the premises of the Institution, the Agreement on granting a concession approval for Medina Cave was signed. The concession approval was granted to the trade “SIGA” from Perušić.

Speleotherapy is a type of respiratory therapy that involves breathing inside a cave. The benefits of this type of therapy were known as far back as ancient Greece and Rome, and modern use began in Germany.

The history of modern speleotherapy dates back to the fifties of the last century. At that time, speleotherapy hospitals were established in several countries of Eastern and Central Europe. In its classical form, speleotherapy was the use of underground minerals and hot springs.

The goal, as they say from the Grabovača Cave Park, is to encourage as long a stay in nature and caves as possible, ie to combine speleotherapy with educational content in the Park area, and to contribute to better promotion of the area. The official opening will be soon, and the interested public will be informed about everything.
SOURCE: Turističke priče
The Plitvice Times magazine is the only news media from Plitvice Lakes area. Our website is translated into 16 languages with readers from more than 100 countries. Every day we bring interesting news about tourism in Croatia and worldwide.