Happy Mother’s Day! Discover Croatian indigenous roses to give to mother figures in your life 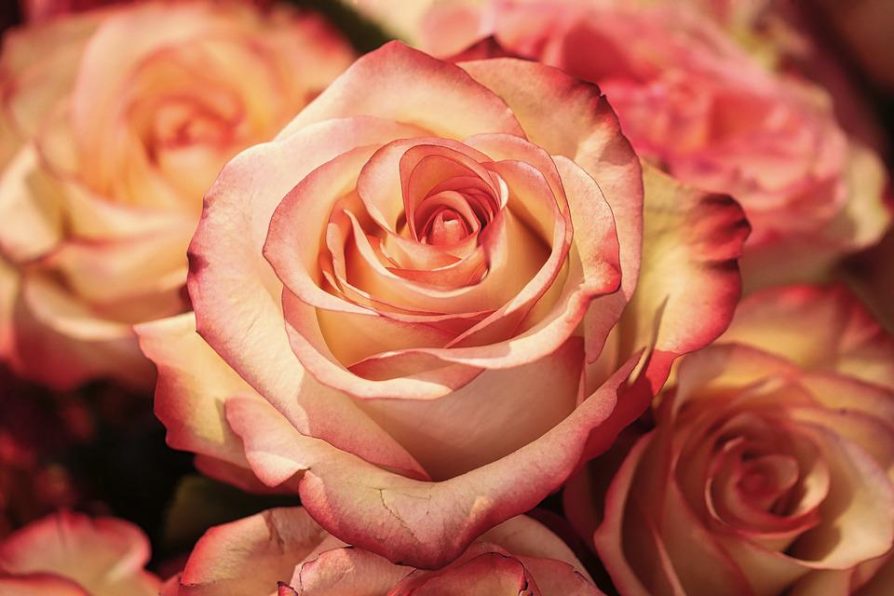 Happy Mother`s day! Today we are honoring all the mothers in the world, all the mother figures in our lives, all maternal bonds, the roles that mothers played in history, the impact that they made and the way they influenced society.

Mother’s day celebrations started in the USA at the end of the 19th century known as Mother’s Day Meetings where mothers gathered to talk about events that were current at that time. Anna Marie Jarvis, the initiator of the meetings, organized a Memorial Mothers Day Meeting after her mother passed away. She stood in front of the church handing white carnations to every mother. After that, she sent letters to many politicians, businessmen, priests and other mother associations asking them to create a yearly commemorative day for mothers.

In 1909 the day was already celebrated and in 1914 it was established as a national holiday.

There are different kinds of celebrations and events around the world to show appreciation to mothers and mother figures. In Croatia, we give flowers to everyone who feels like a mother to us. Therefore, this is a perfect moment to talk about flowers.

Did you know that Croatia has around 20 indigenous roses? It is very hard to find any photo of them because they are rare, hard to find and for some reason, nobody ever takes photos of them. However, the Croatian post office came up with the idea to create a collection of post stamps dedicated to Croatian roses called “Croatian flora“. 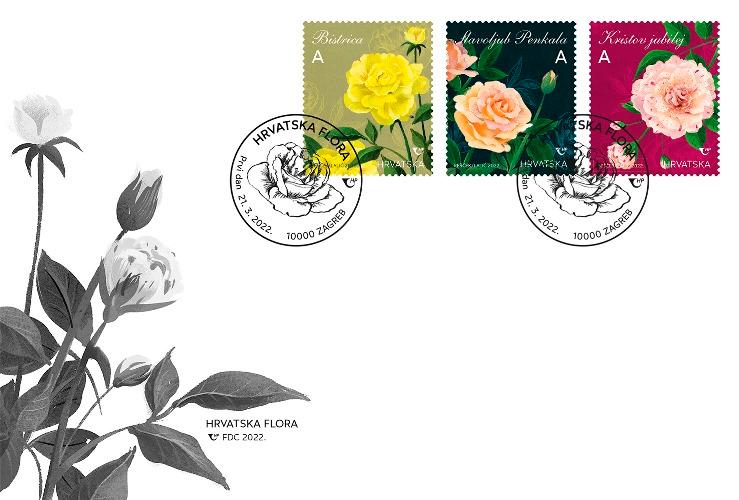 The rose Bistrica is a yellow bushy rose created by Josip Rogin who dedicated his life to rose cultivation. It is named after a shrine in Marija Bistrica. Bistrica might be found in the Botanical garden in Zagreb.

The rose Kristov Jubilej is another rose from the Croatian flora collection. The petals are soft pink-yellow with intense red dots or small lines.

The rose Slavoljub Penkala is named by a famous Croatian engineer and inventor. The characteristic of this rose is defined by its color: it varies from completely yellow through orange streaked with yellow stripes to completely yellow rose the color of old gold.