Hoteliers: 2021 tourism season will be hard but possibly better than 2020 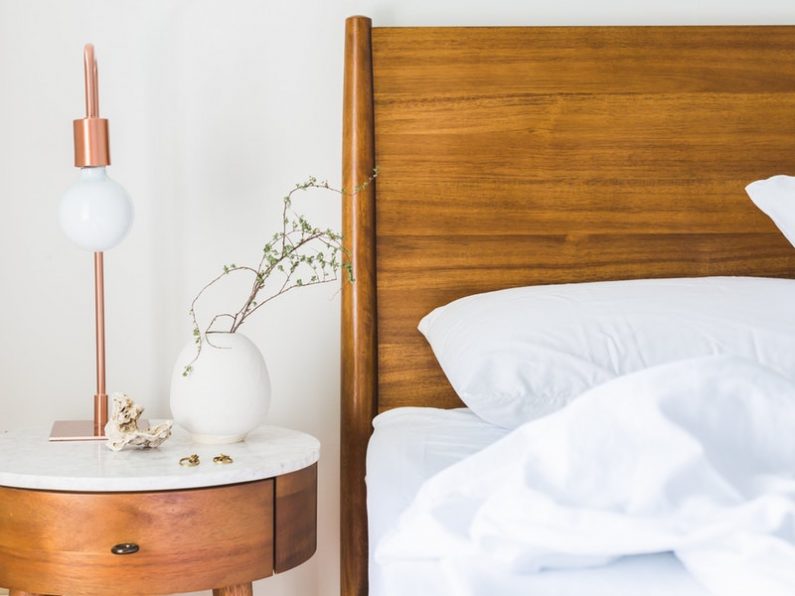 Hoteliers believe that the 2021 tourism season will not be easy but that it should be better than this year considering the experience gained during the pandemic, and with good preparation and the cooperation between the public and private sector, it was heard on an online conference.

Opening the conference, Tourism Minister Nikolina Brnjac underlined that due to the pandemic the government has invested significant effort with timely measures to curb the consequences of the coronacrisis on tourism and at the same time protect the health of citizens adding that the responsible approach by hoteliers contributed to Croatia’s good tourism position and its results this year, and that there had been no cases of any infections in hotels or camps registered.

Brnjac recalled that the government’s jobkeeping measures, including permanent seasonal workers and assistance to maintain liquidity in companies through HBOR loans valued at HRK 378 million as well as a programme of subsidised interest with HRK 26 million planned for this year.

“The state will continue providing its support for the tourism sector in 2021 and measures are being prepared to be presented to the European Commission for approval and then to be adopted by the government,” said Brnjac.

Presenting an analysis of tourism in the hotel segment this year a consultant of Horwath HTL, Sinisa Topalovic underlined that in the first ten months of this year tourism in Croatia registered somewhat better results than many peer countries on the Mediterranean but hotels generated a worrisome rate of occupancy of only about 25%. However, higher category hotels and camps and holiday homes fared relatively well while those lower categories fared fairly poorly.

“With regard to hotel occupancy, Croatia is among the weakest countries in Europe but it is good that with regard to prices it is near the top which means that hotels managed to avoid dumping prices,” said Topalovic.

The three-day online conference, which began today, was organised by the association of hotel employers in Croatia (UPUHH) and the Croatian Camping Association (KUH) with the support of the Croatian Tourism Association (HUT). The event attracted more than a hundred virtual participants.