Hoteliers expect 2022 to be a better tourism year than 2021, which will depend on the epidemiological situation as well as on preparations and further cooperation with the public... 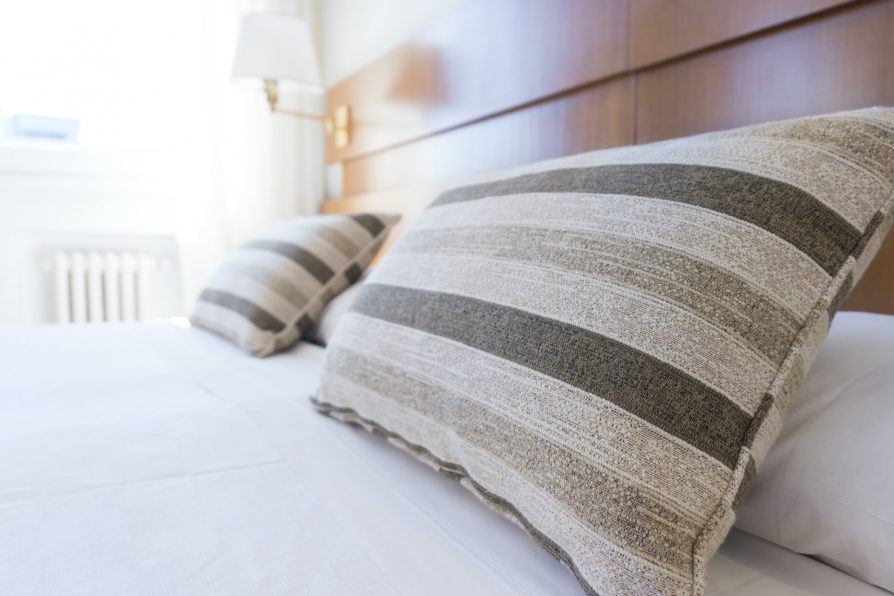 Hoteliers expect 2022 to be a better tourism year than 2021, which will depend on the epidemiological situation as well as on preparations and further cooperation with the public sector, notably the state, as investments will not be launched and labour shortages resolved without its support.

These are some of the main messages from the 23rd conference of hoteliers organised by the Croatian Tourism Association (HUT) and Tourism Employers’ Association (UPUHH), held in Zagreb on Monday. Present at the event were about 100 participants and many more attended online.

“2021 was anything but a normal year for the tourism sector but have managed to keep jobs through cooperation within the sector and with the government, ministries and other institutions and can proudly say that we are the winners in the Mediterranean,” HUT director and UPUHH president Veljko Ostojić said.

He said there are four basic things that need to be resolved so that 2022 and the years to follow can be successful, citing the labour force as the main prerequisite and pointing to the importance of legislative amendments in that regard.

He added that tourism could have earned about HRK 750 million more this year had there been an efficient employment system. Some hotels were closed despite increased demand because of labour shortages.

Competitiveness and higher revenues require investments, which is why the HRK 2.2 billion envisaged by the National Recovery Plan for tourism will be important, he said, adding that a lot was expected of the new law on stimulating investment, to be adopted in 2022.

The third issue that needs to be resolved is the issue of tourism land, Ostojić said, hopeful that a solution will be found in the weeks to come to the benefit of everyone.

The fourth important factor is the epidemiological situation, he said.

Brnjac: Gov’t stands by tourism sector, will continue to do so

Minister of Tourism and Sports Nikolina Brnjac thanked hoteliers and the tourism sector for this year’s results, saying that in the first eleven months of this year the Tax Administration saw an increase of 124% in the number of fiscalised receipts in the sector compared to the same period of 2020, and of 0.3% than in the comparable period of 2019.

“The government supports tourism. Cooperation with the sector will continue and the goal is for 2022 to be even better but also for Croatia to position itself as a global destination for sustainable tourism by 2030,” she said.

It will be necessary to import workers

It will be necessary to import workers and speed up the process of issuing work visas and that situation could also increase costs for hoteliers by about HRK 30 million a year. In addition, costs will increase due to the need for outsourcing, the hoteliers said.

Željko Kukurin, owner of one of the biggest hotel companies in Croatia, Valamar Riviera, said that the most important thing is to boost investments that died down due to the pandemic. It is also necessary to completely transform the labour market because the current situation is untenable and the hotel sector needs to focus on students and young people, he said.

Tourism has a big impact on GDP, investments on competitiveness

Investments in tourism in 2020 decreased by 60 to 66% compared to 2019, he said, adding that there can be no recovery without investments which act as a drawcard for local residents and prevent emigration.

Croatian National Tourist Board (HTZ) director Kristjan Staničić said the HTZ would continue to promote Croatia’s visibility despite its budget being much smaller than those of other Mediterranean countries. The HTZ has €30 million whereas Portugal, for example, has €250 million and Spain has €600 million, he said. 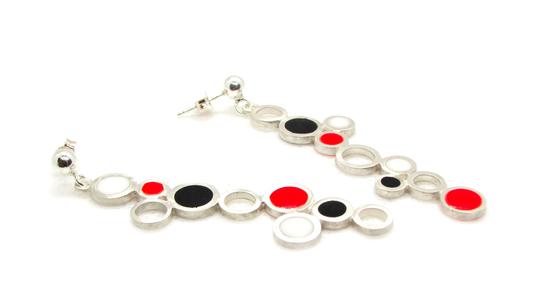 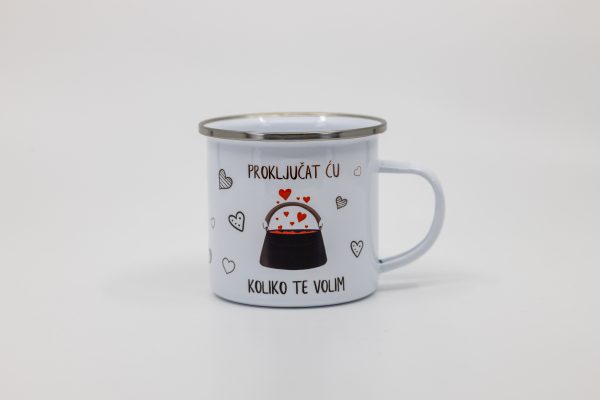 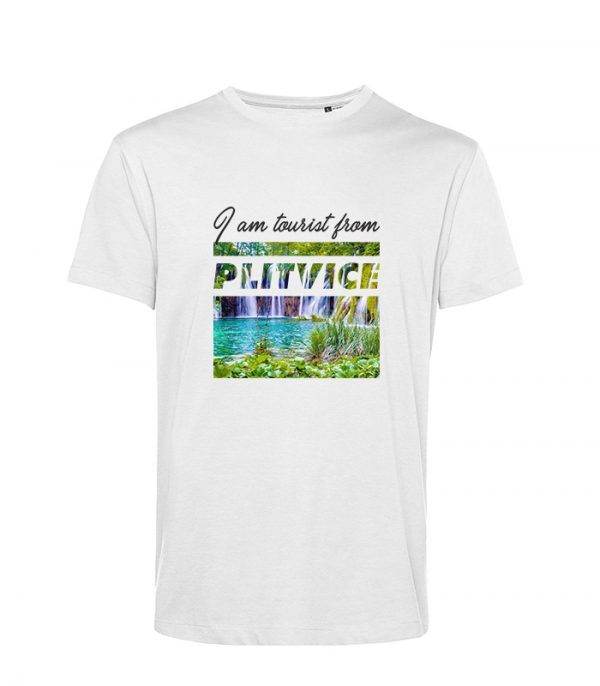 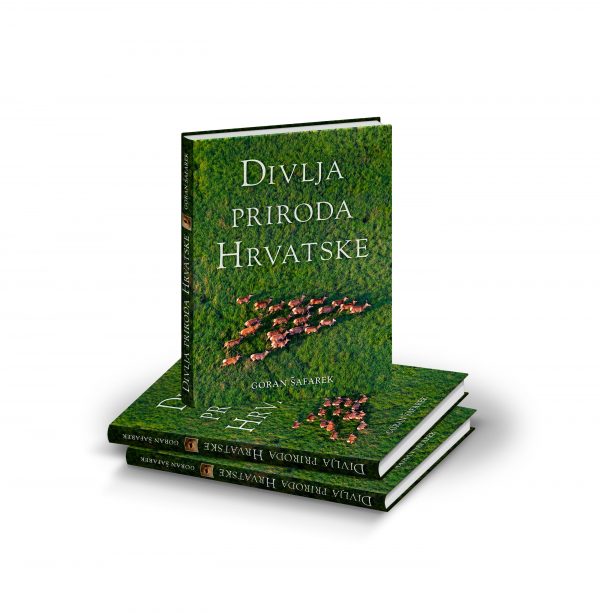 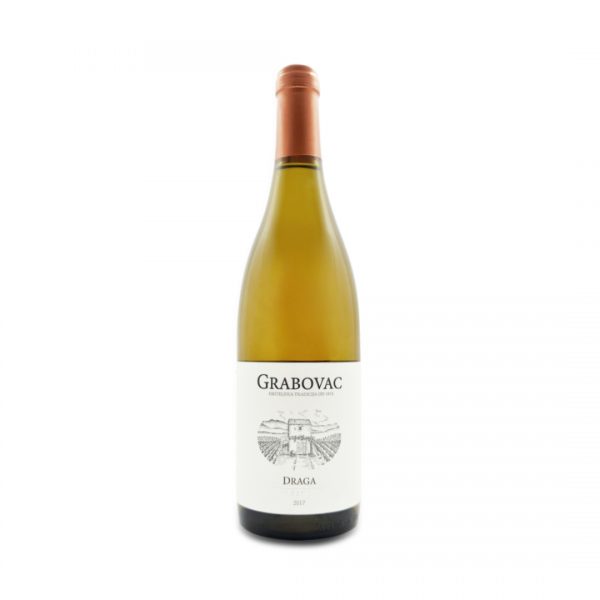 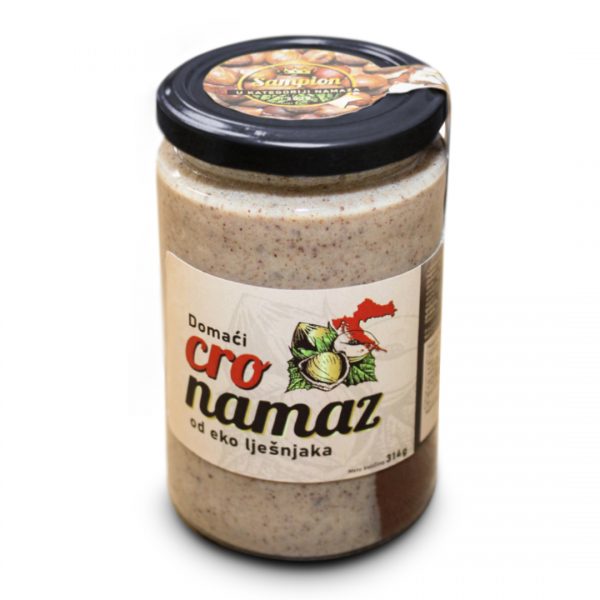 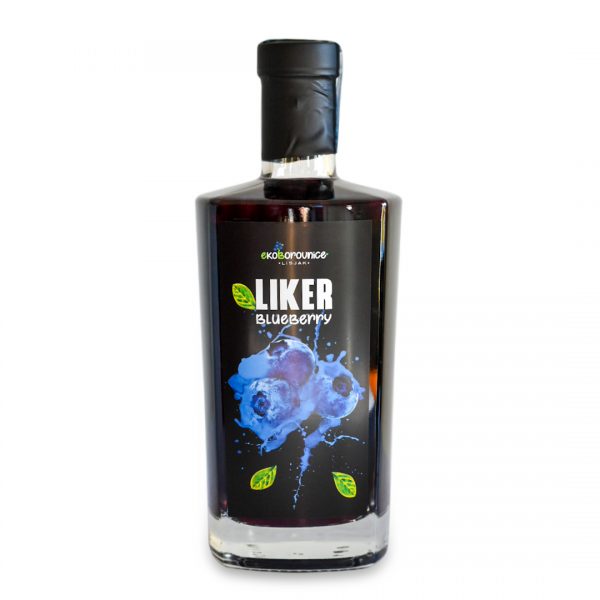 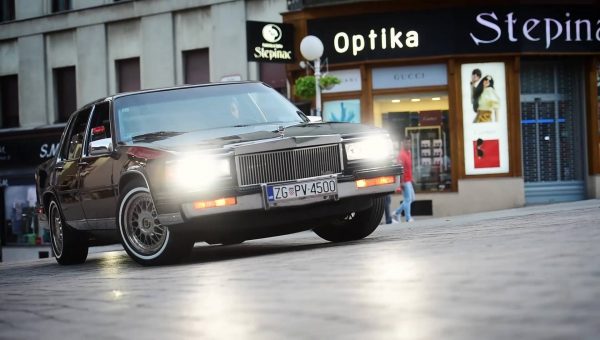 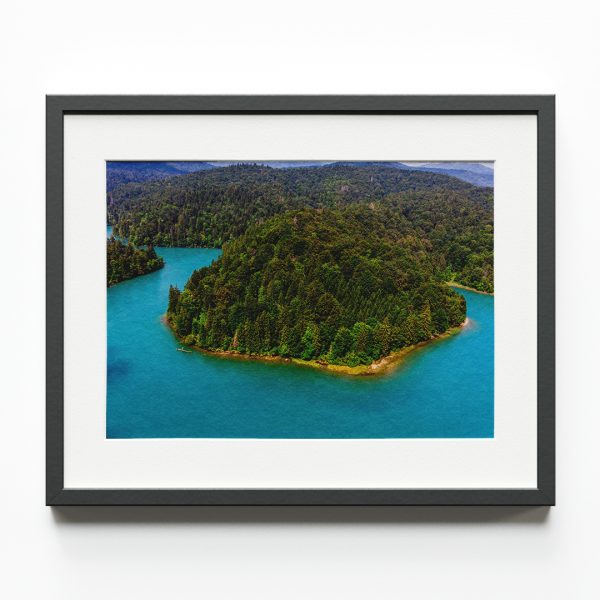 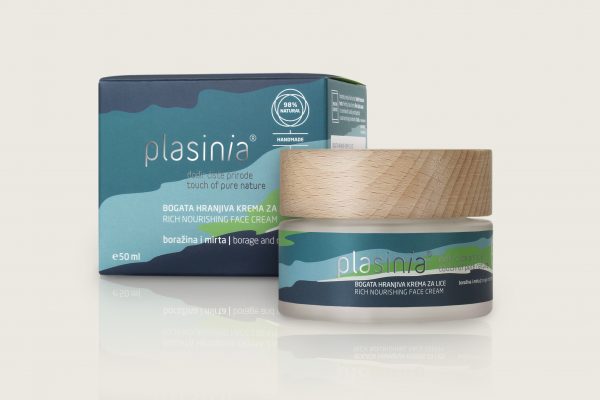